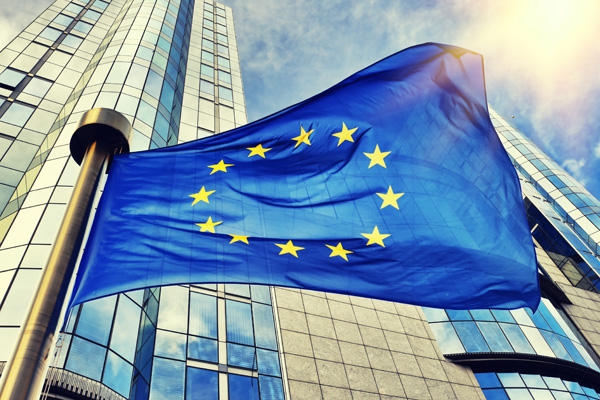 The European Commission have suggested that national contributions to the EU's trillion-euro budget should be based in part on the amount of plastic packaging waste they produce, while direct payments to environmental projects under the LIFE programme could increase by 50%, the Commission said last month as as it unveiled proposals for the bloc's post-2020 seven-year budget. “This will create an incentive for Member States to reduce packaging waste and stimulate Europe’s transition towards a circular economy by implementing the European plastics strategy,” the EU executive said.  The levy of €0.80 per kilo of packaging waste that is not recycled could raise €7 billion a year, the Brussels-based executive estimated. This would go a long way to filling a €15 billion hole in the budget left by the exit of the UK next year.   A draft report from the European Parliament's environment committee calls on the European Commission to propose legislation to prevent the unnecessary use of plastic packaging, requiring the material to be fit for reuse and recycling when it is first designed. The report by Belgian right-winger Mark Demesmaeker, which will be subject to amendment before adoption, is the Parliament's initial response to the 'plastics strategy' unveiled by the EU executive in January. In additional to echoing the Commission's vision of fully recyclable plastics by 2030, the paper suggests the Brussels-based assembly should call on firms to “couple their brand identity and use their marketing power to promote and drive sustainable and circular consumption patterns”. Demesmaeker suggests Europe should see the Chinese ban on imports of waste plastic that came into force this year as “an opportunity to invest in state-of-the-art recycling capacity in the EU” and stop outsourcing Europe's “plastic waste problem”.   The EU Commission’s work on food contact materials has been put on hold and there will therefore not be any legislation until at least 2019.  This may open the way for Germany to implement their Printing Ink Ordinance any time after June this year although it remains unclear whether they will be bound to reflect the comments from the other member countries.
https://www.procarton.com/wp-content/uploads/2021/02/EU-tv-6.jpg 400 600 esterling@admin https://www.procarton.com/wp-content/uploads/2021/12/logo-232.png esterling@admin2018-06-15 00:00:002021-11-05 18:10:41Sustainability & Regulatory Affairs