Research published in Nature Climate Change has revealed that forests sequestered about twice as much carbon dioxide as they emitted between 2001 and 2019. In other words, global forests provide a “carbon sink” that absorbs a net 7.6 billion metric tonnes of CO2 per year, over 1.5 times more carbon than the whole of Europe emits annually. 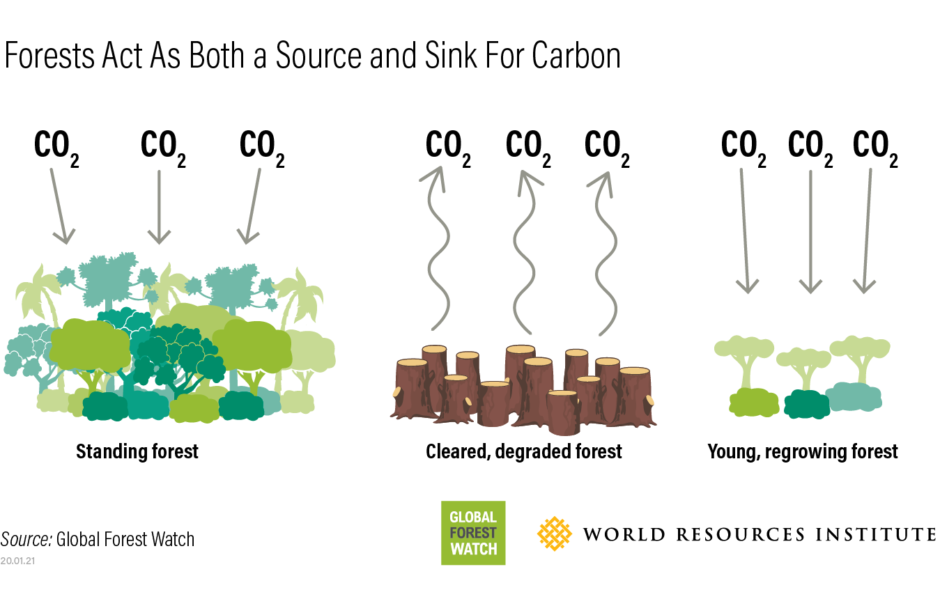