From the desk of the General Manager

It’s certainly interesting times to be working in the packaging industry. The carton industry is slowly benefitting from a gradual move away from some plastics. Some of the higher profile initiatives include the likes of Guinness and Heineken who have announced moves out of multi-pack plastic “high cones” replacing them with cartonboard solutions whilst McDonalds have launched their global “Better M” platform, a wide-ranging programme to remove and minimise plastic and improve recyclability in packaging across Europe. Coca Cola meanwhile announced a €15million investment in KeelClip™ packaging machinery including a major re-kit in their plant in Dongen in The Netherlands. As part of this initiative, Coca-Cola will remove shrink wrap from all of its can multi-packs in all European Union markets by the end of 2021 to be replaced by cartonboard solutions. The move is projected to save 2,000 tonnes of plastic and 3,000 tonnes of CO2 annually. The KeelClip™ will be used on all can multi-packs of up to eight cans, larger can multi-packs will be bound by a carton pack. I think this highlights two key points. One is that the major brands are clearly intent on moving to more sustainable, and certainly recyclable, packaging materials but also that these changes will take time to be implemented as they often involve significant investment and modifications to their existing packing lines. The 16th century proverb “everything comes to he who waits” comes to mind.

The debate about the definitions of Single Use Plastic (the SUP Directive became effective in July this year) and the recyclability of various types of multi-material packaging continues with no greater level of consistency or clarity. What we have seen lately both encourages and also raises concerns. For example, in the UK the CPI (Confederation of Paper Industries) along with WRAP (Waste and Resources Action Programme) and OPRL (On-Pack Recycling Label) look now to be taking a more practical view on the recyclability of barrier coated boards which is good news and also makes good sense.

Meanwhile in France, two amendments were recently adopted in the Sustainability Committee of the French National Parliament to ban all single use packaging (not just Single Use Plastic) for in-store consumption from January 1st 2023! Whilst these amendments can still fail to become law in the vote in the plenary session in December and in the Senate vote, it is concerning that such sweeping and unnecessary legislation is even being considered. 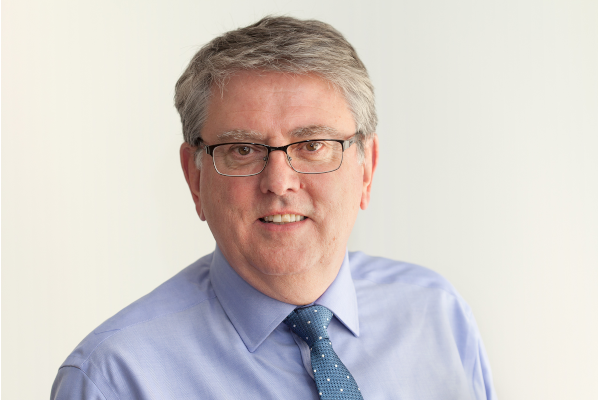