What an incredibly emotional gathering of winners at the Pro Carton Young Designers Award Ceremony! For the first time in two years, at last it was possible to meet up again in person! As part of the ECMA Congress, the Pro Carton Award Gala was held in Poland for the first time. All winning students were there with their teachers to receive their awards.

Award winners from six different countries – Germany, Italy, Moldova, Austria, Sweden and Turkey – thoroughly enjoyed the fantastic atmosphere and the opportunity to network with top industry leaders. Over the last two decades, the award and numerous educational institutions have built up a sustainable cooperation. Two of the teachers were even former award winners themselves!

Horst Bittermann, President of Pro Carton, was highly enthusiastic: “827 submissions from more than 100 universities and educational institutions across Europe; what a commitment from the talented designers and their teachers to work with the most sustainable packaging – cartonboard. The Pro Carton Young Designers Award is likely the largest global packaging award today.”

This year, the increasing quality of the entries amazed even the expert jury! Jury chairman Satkar Gidda: “This competition just keeps getting better every year. We had a phenomenal 800+ entries to judge online initially and then subsequently 100+ shortlisted entries to be assessed in person. After two years of judging the students´ entries purely online, it was great to once again be able to assess the shortlisted entries physically, in-person, alongside fellow members of the jury.”

Winfried Mühling, Pro Carton General Manager, added: “The increasingly professional presentation of the entries is a big step forward. A big compliment goes to the professors and tutors; with their outstanding professional guidance, they gave their students a head-start for participation in the awards competition. In addition to the dedicated work of the jury, a very special thank you also goes to the WEIG Group for sponsoring the award winners.”

As part of their prize, the winning young designers can look forward to a training at WEIG Group, a leading European cartonboard and carton producer. Learning from a worldclass producer of cartonboard and folding cartons.

Many are already beginning to prepare their 2023 submissions, which can already be entered any time. Please get in touch with us!

You can find all winning designs on the Pro Carton website well as photos and video interviews with the prize winners. Printed brochures in English showing all the winners are available from Pro Carton via mcewen@procarton.com. 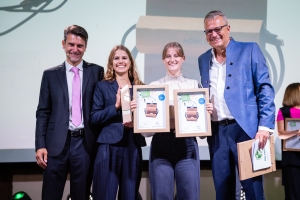 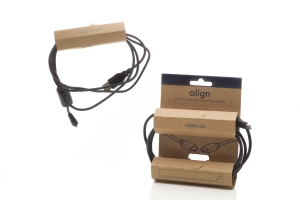 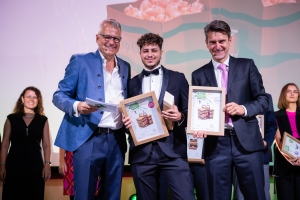 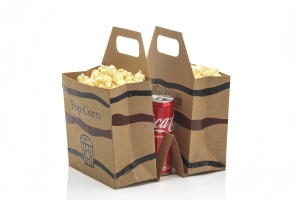 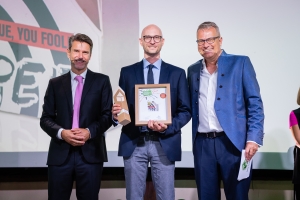 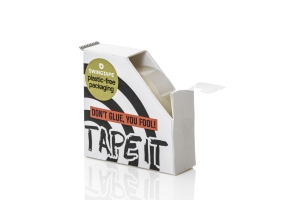 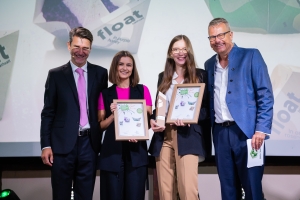 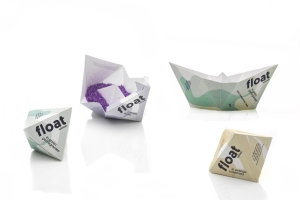 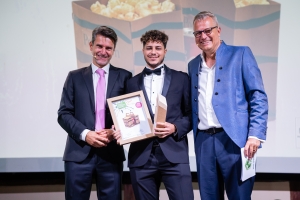 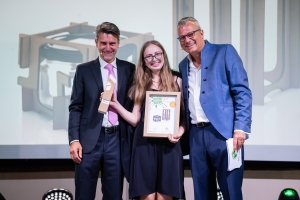 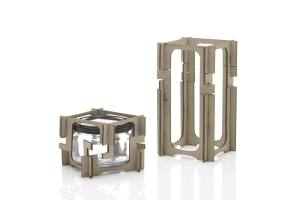