The winners of the annual Pro Carton Young Designers Award have been officially announced, with students from Austria and Germany taking the four top awards.

Joined by the other finalists, the designers and their tutors were honoured at the Awards Gala Dinner in Malta on 19 September, where they had the chance to network with the leaders of Europe’s major cartonboard manufacturers and converters – a potential first step into their professional career.

Showcasing the next generation of innovative and sustainable packaging concepts, this year’s competition was hotly contested, with a record number of entries. In total, 461 designs were entered, with submissions coming from 70 universities and design schools in 24 European countries.

The Creative Cartonboard Packaging Food and Drink Award was presented to Martin Winner, So Hyeon Kim and Nguyet Nguyen from Germany for their entry, Ploffie, a novel way of packaging nuts. The packaging solution has a unique opening mechanism and attention-grabbing design that demonstrates the full potential of cartonboard. When opened for the first time, the perforated flap functions as a tamper-evident closure and then the box can be squeezed to open and close the packaging with a popping sound. Once opened, the carton serves as a clever dispenser, making it easy and fun for kids and adults to pour out the nuts.

Sonja Herr, Liane Jehle and Philipp Tretter from Germany scooped the ‘Creative Cartonboard Packaging for All Other products’ Award for their entry, Le Paonneau, which wowed the judges with its theatrical design. The creative packaging for scissors offers an easy and fun opening experience that mimics the mechanism of a pair of scissors, with a beautiful peacock fan unfolding.

The highly coveted ‘Save the Planet’ Award went to Alessia Businaro from Austria. Her Powder Stories entry aimed to solve the issue of eye shadow palette packaging, which she said on average uses 20g of hard plastic per unit for just 3g of product. The judges thought her innovative new solution “could have a huge impact on the industry”, ensuring that the plastic used – which is only present so consumers can see the colour of the product – is reduced to a minimum.

The winner of the Creative Cartonboard Ideas award, Mariella Drechsler from Austria, created Dustbuster, which the judges described as “extremely inventive, as well as creative”. The DIY aid that guarantees drilling without the mess of dust can be used several times due to a special adhesive coating, and the dust can be easily emptied thanks to the exceptional folding technique.

As part of their prize, the winning young designers can look forward to a trip to Sweden to gain valuable insights into two leading European carton companies: the Stora Enso board mill and AR packaging. They will see the whole process from the Scandinavian forest right through to the finished printed pack being printed.

The Public Award attracted thousands of votes with Honey Cube designed by Sabine Gradinger and Elisabeth Hahn being the clear winner.

Congratulations to all the winners and a big thank you to everyone that took part.

More photos from the Award Gala 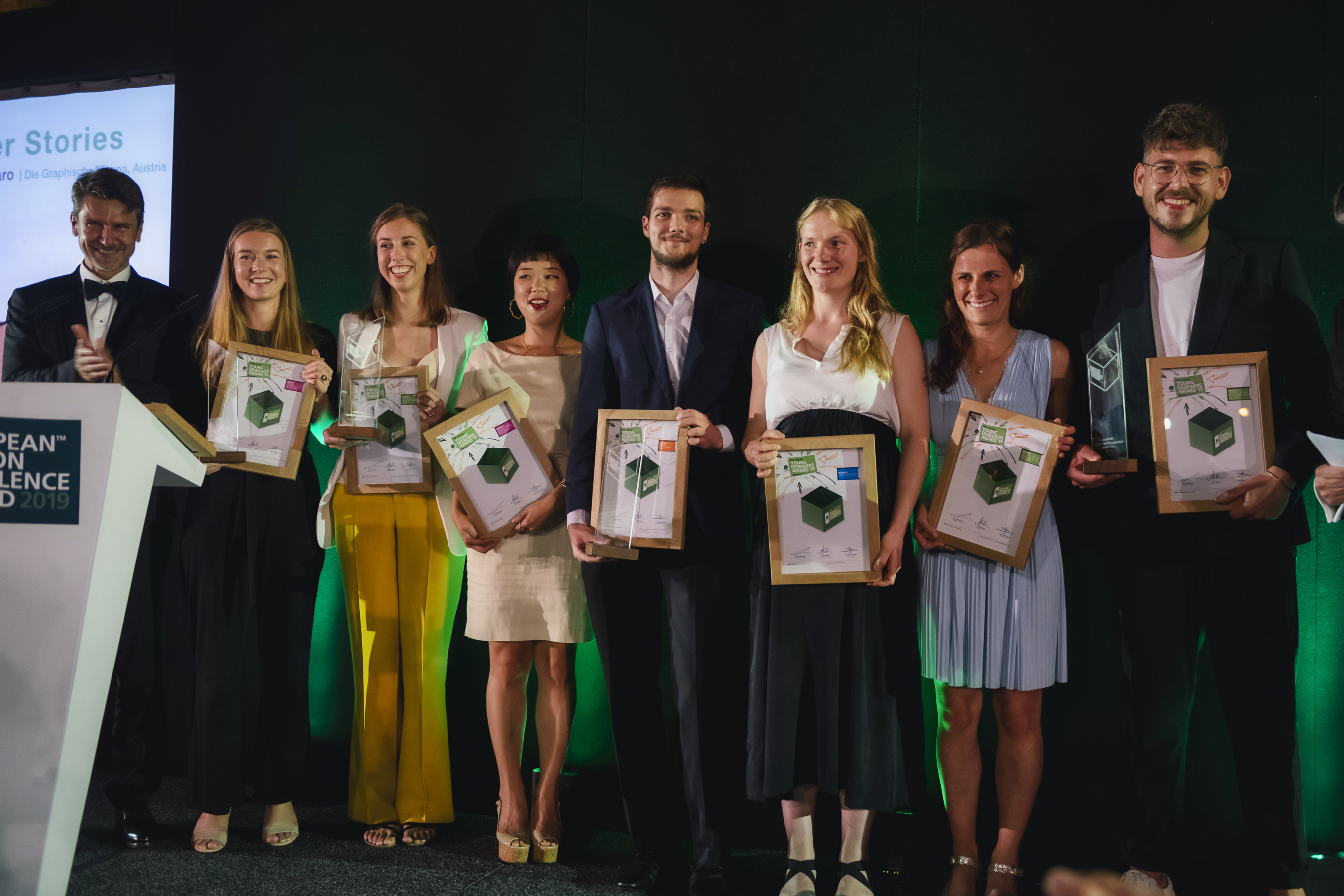 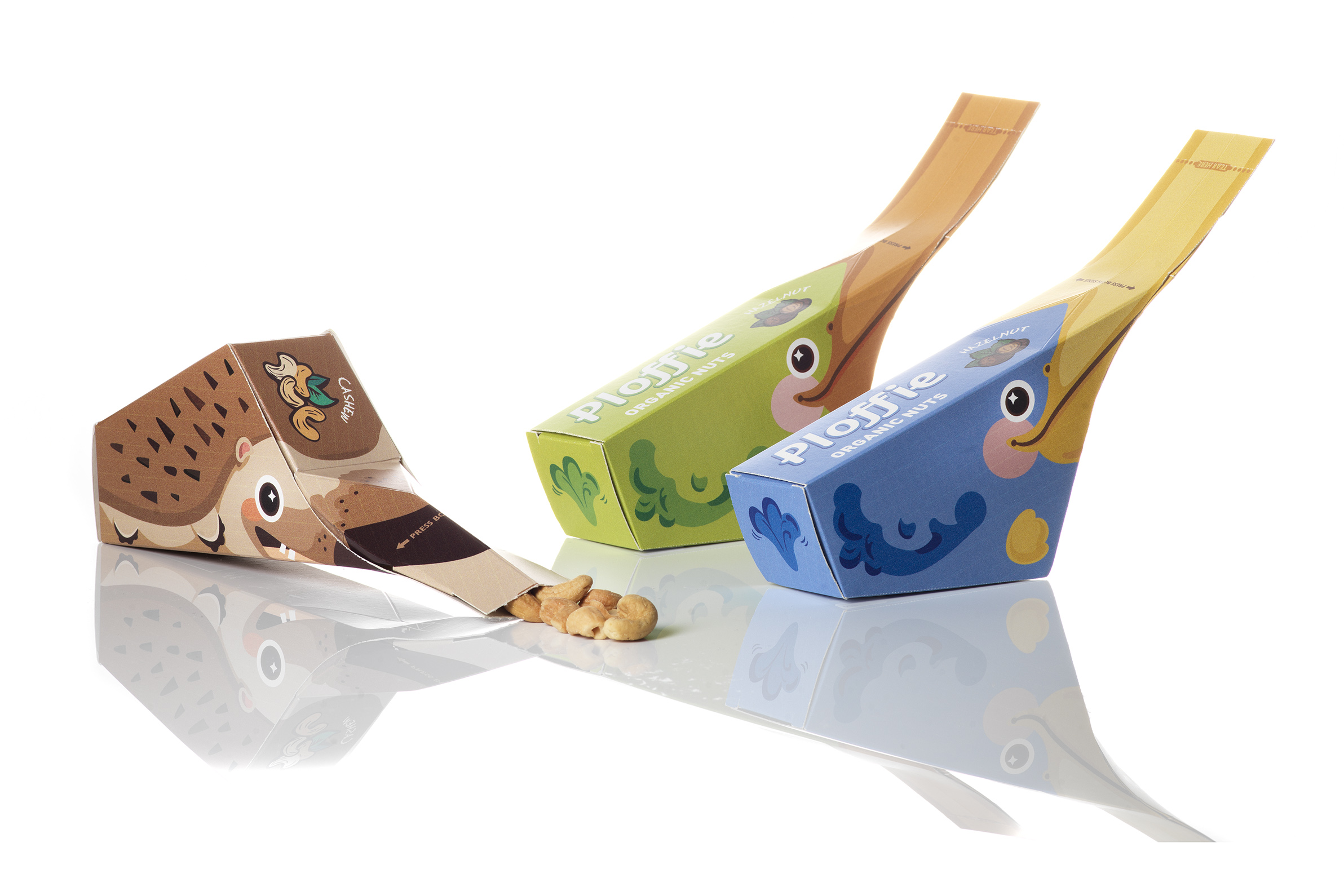 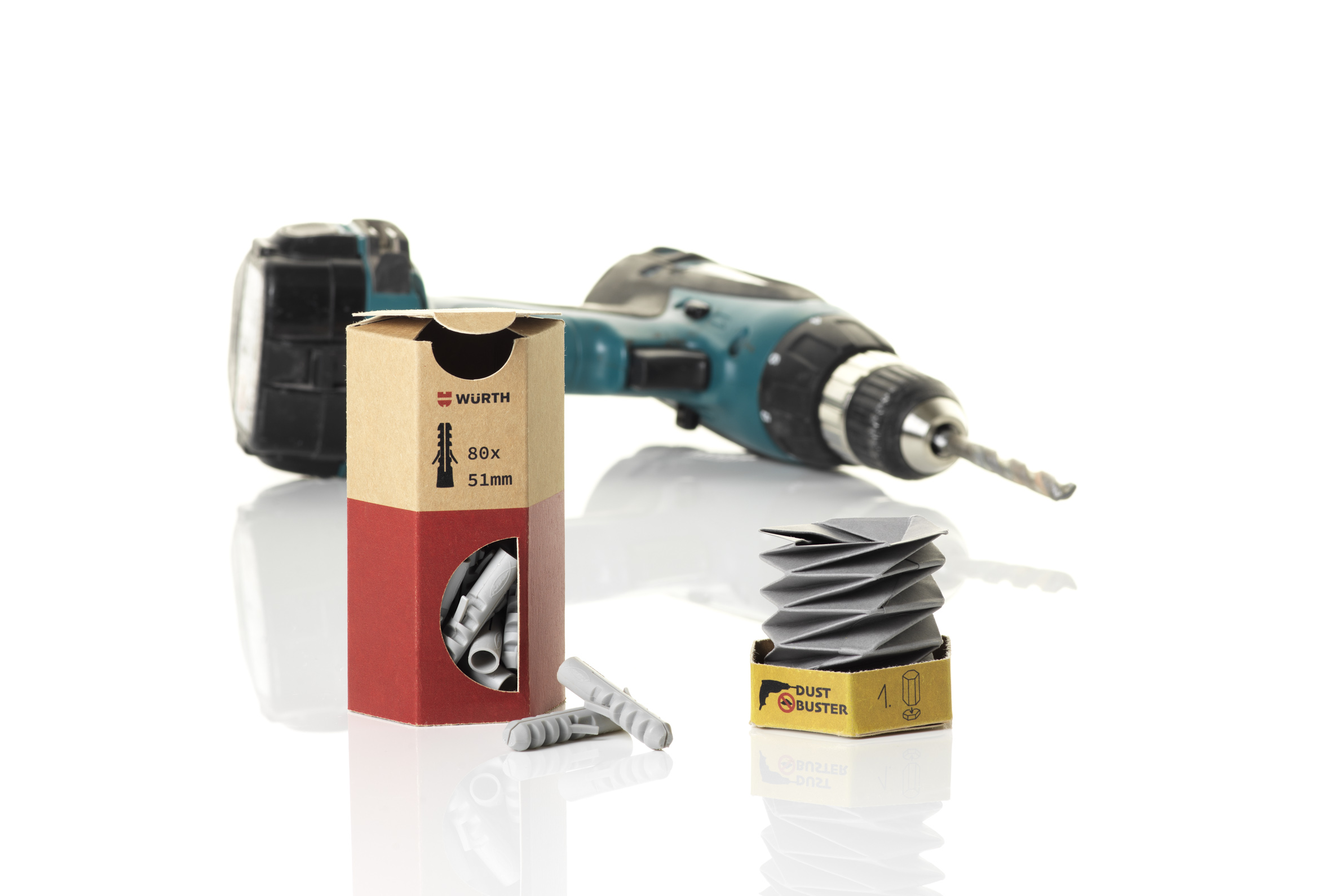 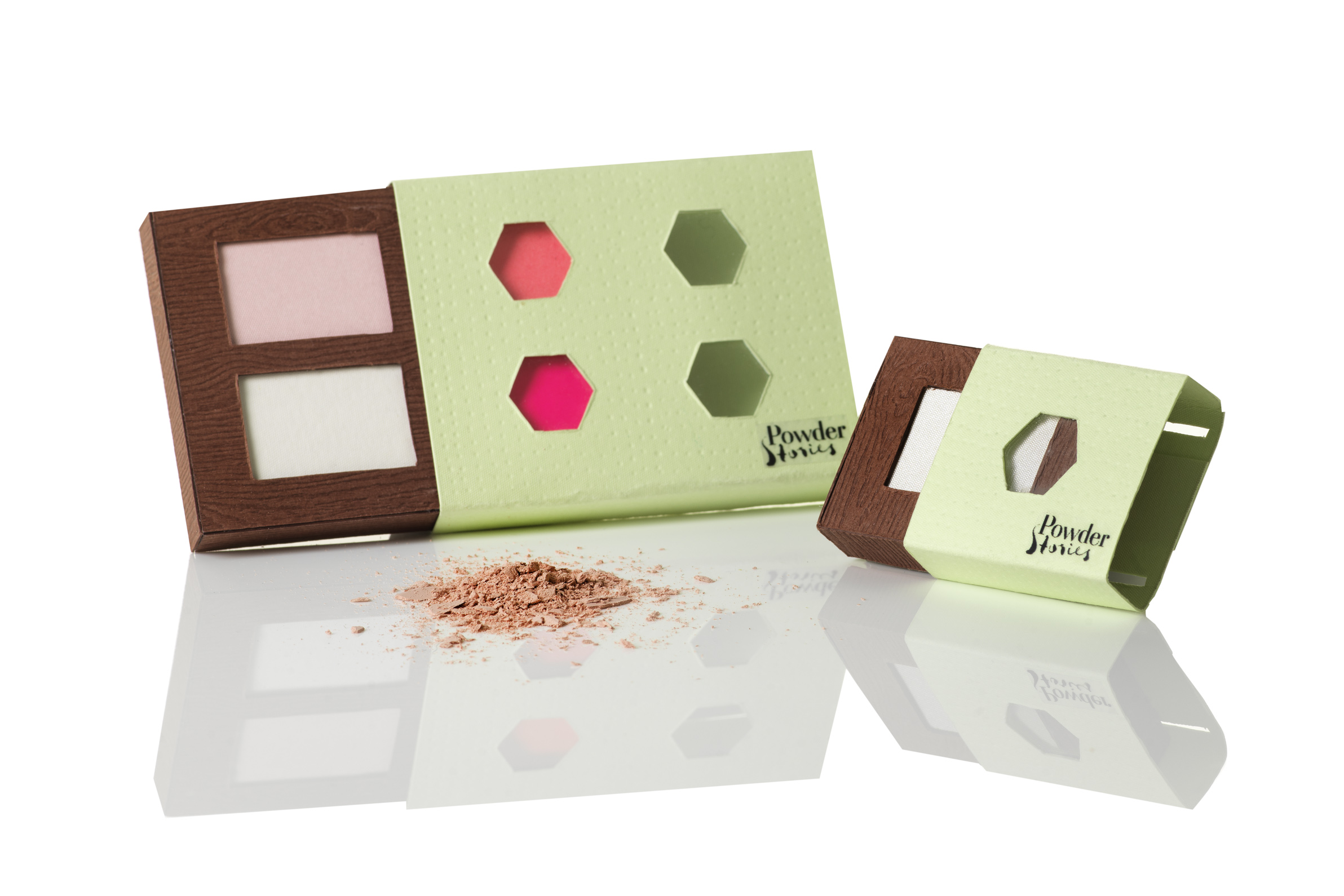 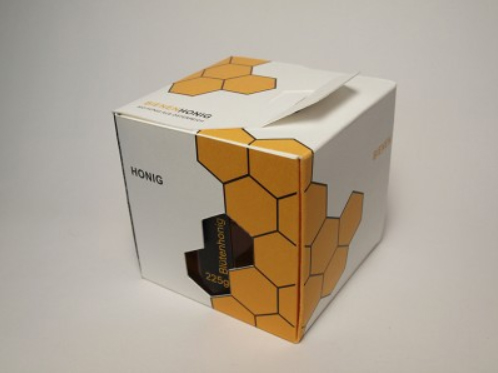