1
Excellent Carbon Footprint result
2
Museum of Brands – Come to see our new exhibition for free!
3
United Nations of pcyda
4
Cartons increase turnover!
5
TICCIT Programme Rolls Out Across Europe ... and Beyond!

Museum of Brands – Come to see our new exhibition for free! 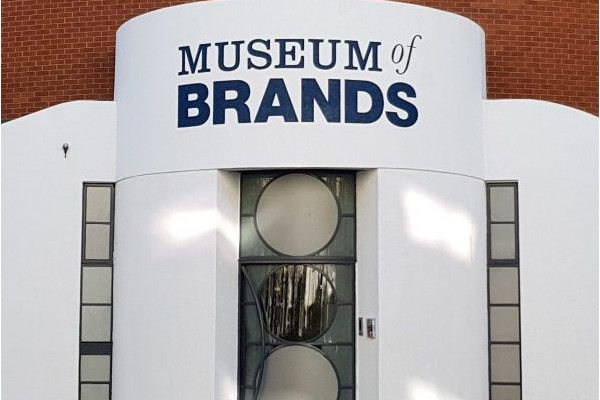 This year, for the first time, we have organised a special exhibition of the entries to the “Save the Planet” category in the Carton Excellence Awards with the Museum of Brands in London.
More
Events 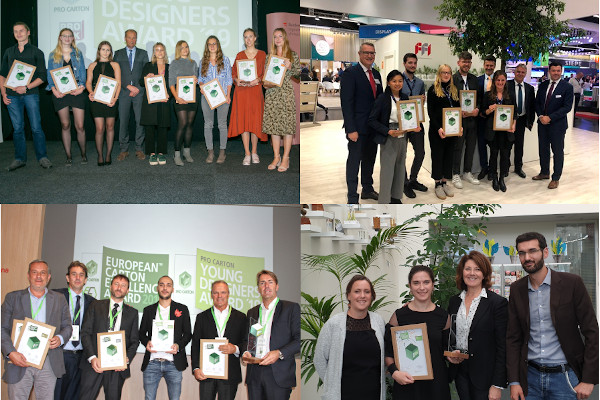 The Pro Carton Young Designers Award, now in its second decade, continues to grow unabated. Each year new countries are added to the list of those presenting their own national awards. 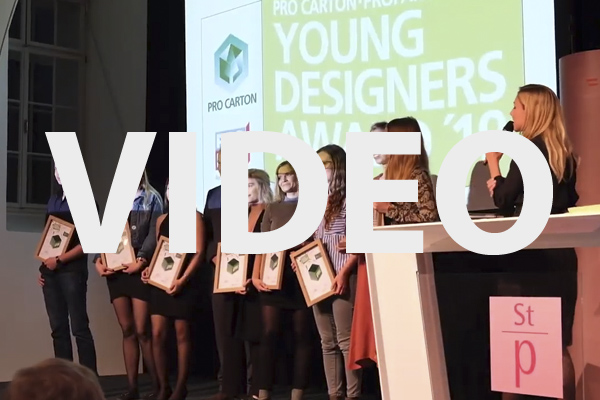 An incredible twenty eight winners were celebrated at the 2019 European Carton Excellence Award Gala Dinner held on 19th September in the awesome setting of The Limestone Heritage Park and Gardens in Malta, as part of the annual ECMA Congress.
More
Events 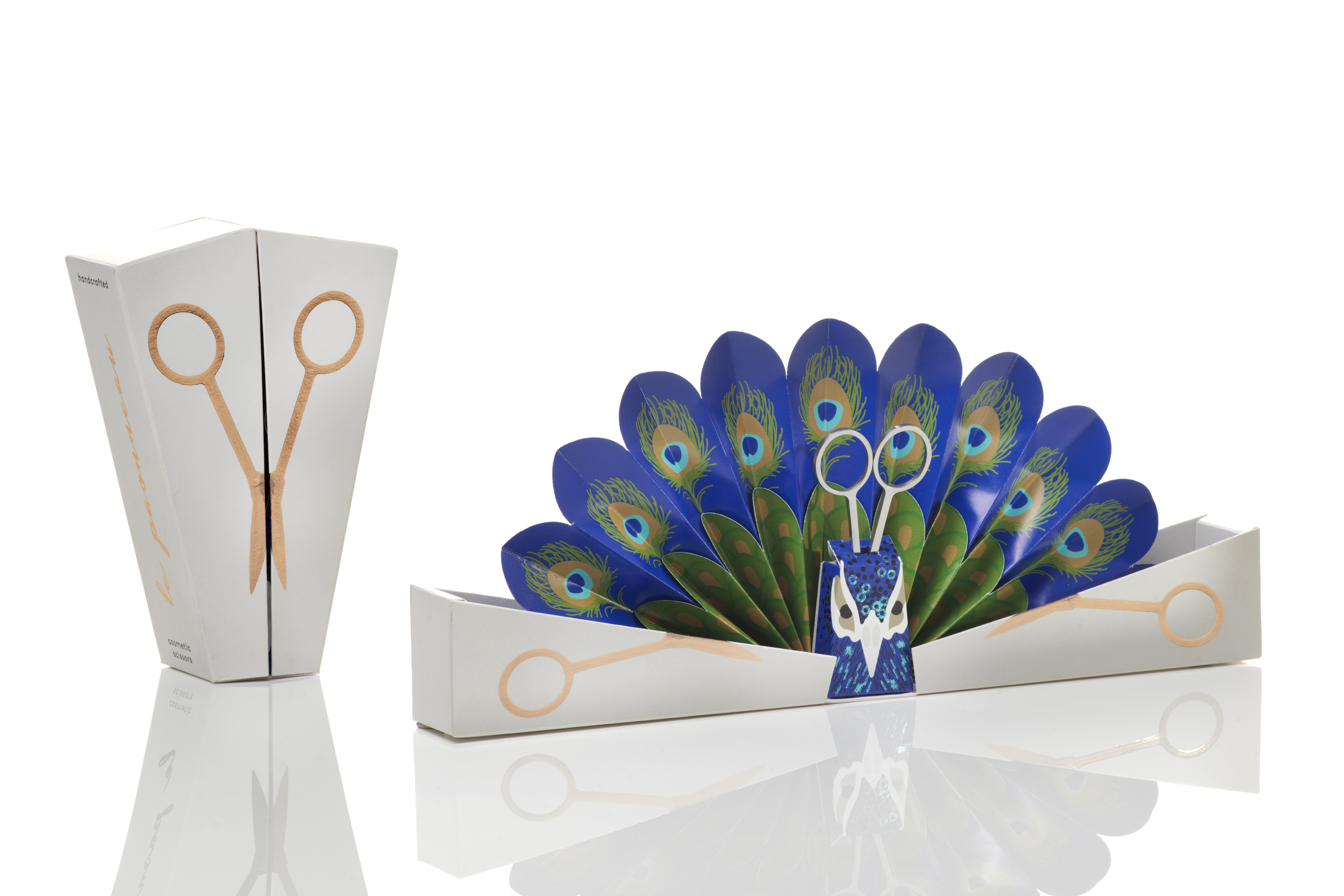 The winners of the annual Pro carton Young Designers Award have been officially announced, with students from Austria and Germany taking the four top awards.
More
Events

The European Excellence Award – Best Ever! 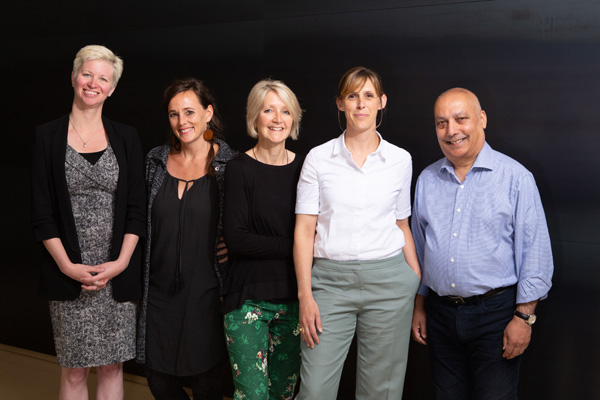 The jury for the European Carton Excellence Award for outstanding cartonboard packaging solutions has now deliberated but they had a tough job in picking the winners. With a total of 122 entries to evaluate (the highest number for 10 years) selecting the winners was a very challenging task.
More
Experts

Where are they now? 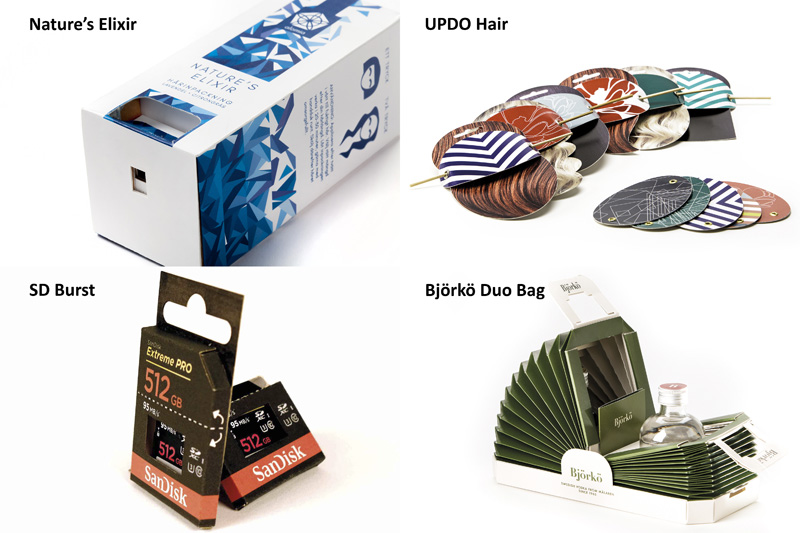 Pro Carton caught up with a few of the recent winners of the Young Designers award to find out what they are doing now.
More
Experts 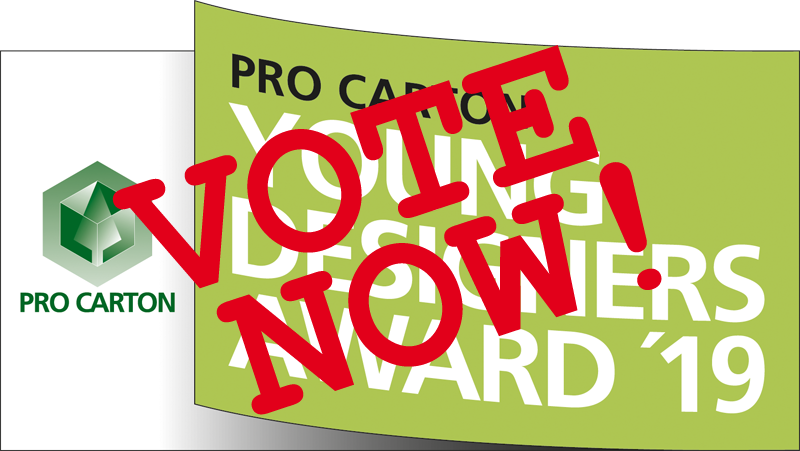 This year the number of entries to the Pro Carton Young Designers Award rose to an incredible 461! The Award is now the biggest student award in the field of packaging design. The ideas were submitted from 70 universities and colleges in 24 countries, VOTE NOW!
More
Events

Due to the fantastically high standard of entries in the European Carton Excellence Awards in the past we have completely restructured the competition so that we can reward even more great cartons than ever before.
More
Events 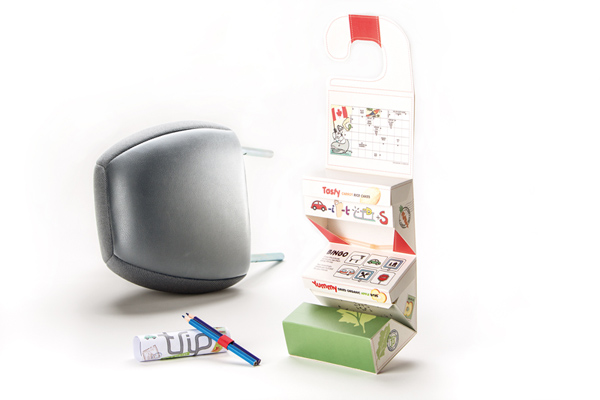 Swedish designer Marie Falk was the first person to be a double winner of the Pro Carton Young Designer Awards. Her innovative packaging solution Save the Trip followed her winning entry in the 2017 annual competition.
More
Experts 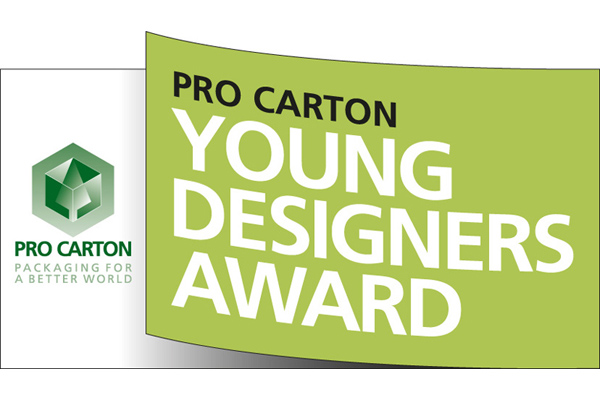 The Pro Carton Young Designers Award has established itself as the most successful European student award for packaging design with over 400 entries last year coming from 50 design schools across 21 different countries.
More
Events 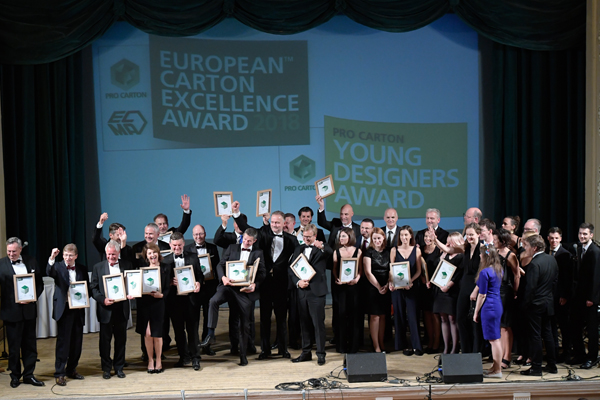 The prizes for the best cartons of the European Carton Excellence Award have now been awarded! Outstanding designs and functional solutions were honoured at the ECMA Congress Award Gala.
More 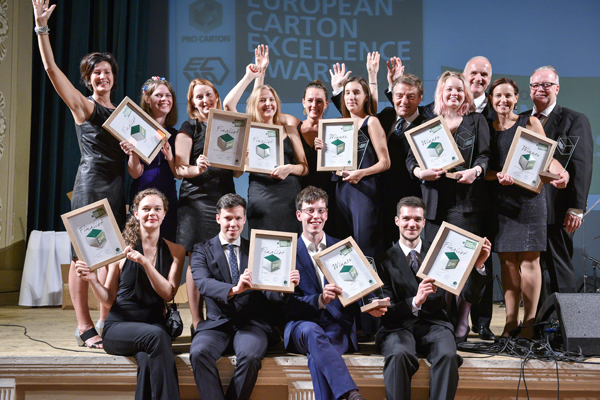 The winners and finalists have been chosen: young students from Germany, Austria, Poland and Sweden, along with their lecturers, were honoured for their brilliant ideas.
More

The Excellence Awards – hear from the judges 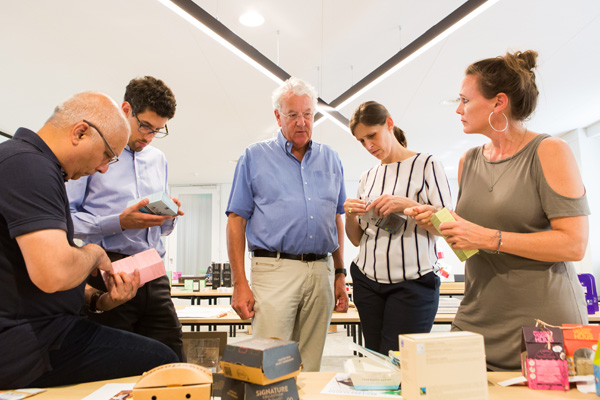 The jury has sat and the tension is mounting but the finalists won’t be revealed until the beginning of August.  But here’s a sneak preview of the jury’s initial thoughts.
More
Events

#pcyda: A record number of entries! 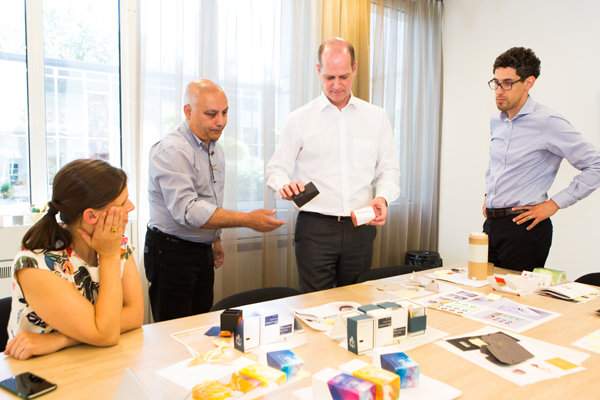 The number of entries to the Pro Carton Young Designers Award (#pcyda) more than doubled this year. Here's what the judges had to say after the meeting:
More
Events

Are you one of Europe´s Best? 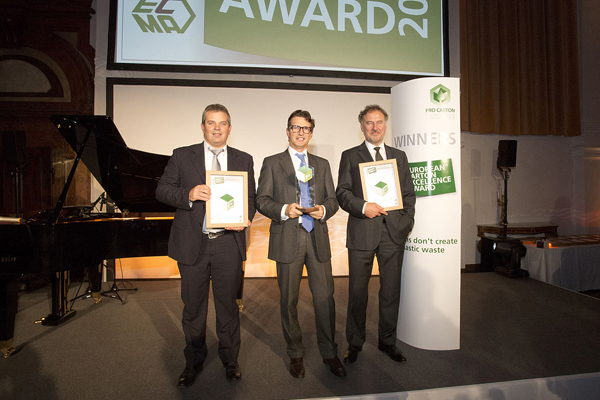 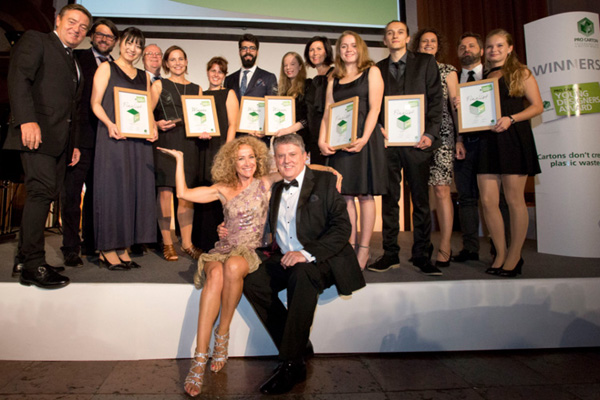 New for this year: there are more categories and there will be more winners plus more Finalists all of whom get to go to the Gala Dinner which this year is in Riga.
More
Events 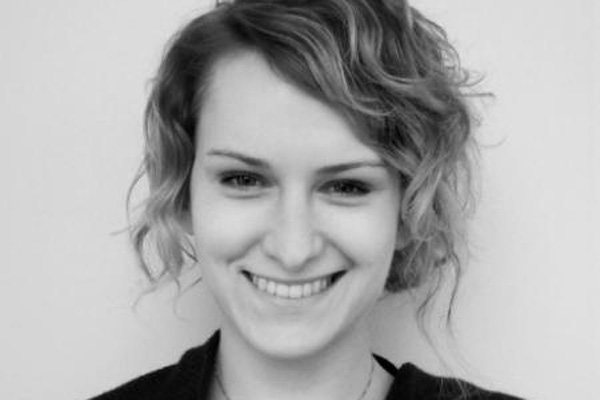 Pro Carton caught up with Magdalena Witkowicz, twice a finalist in the Pro Carton Young Designers Award, who landed a plum job at an international design agency.
More
Experts 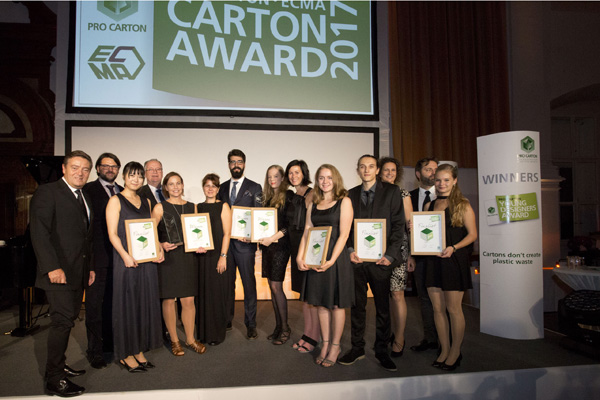 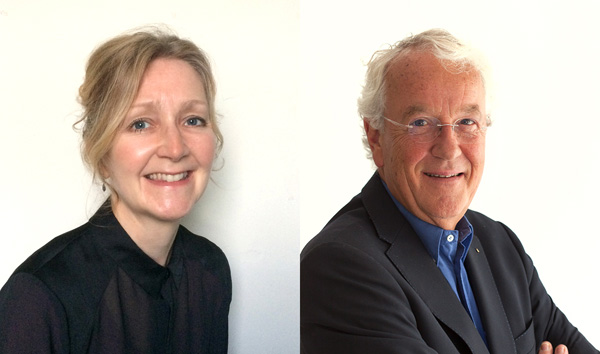 A new addition to the judging panel this year was Dr. Janet Shipton who is already very familiar with the Carton Excellence Award not as a judge but as an entrant from her time at Chesapeake/MPS.
More
Experts

Everyone who has ever tried to simply design something, knows how difficult this can be. In his new book on packaging design, “Who Sells What to Whom“, Lars Wallentin - top-designer at Nestlé for many years - shares his tips on how to do it. Pro Carton interviewed him.
More
Experts

Be part of Europe's best! 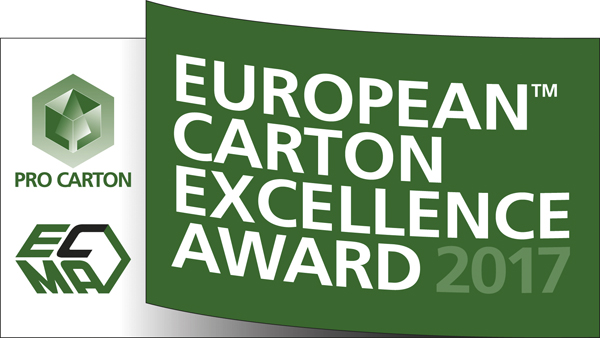 The Carton Excellence Award is Europe's most prestigious award for carton packaging. This is where the best and most successful ideas are highlighted every year.
More
Events

Are you a Star Designer of Tomorrow? 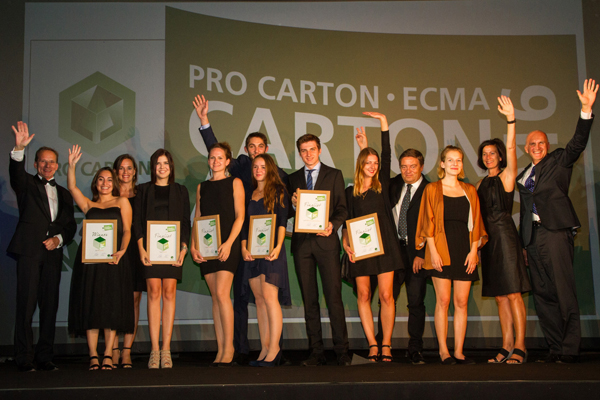 The Pro Carton Young Designers Award is one of the most important European awards for the design stars of tomorrow!
More
Events

The carton industry has a great environmental story to tell. But environmental issues related to packaging are a source of misconceptions or “myths”.
More 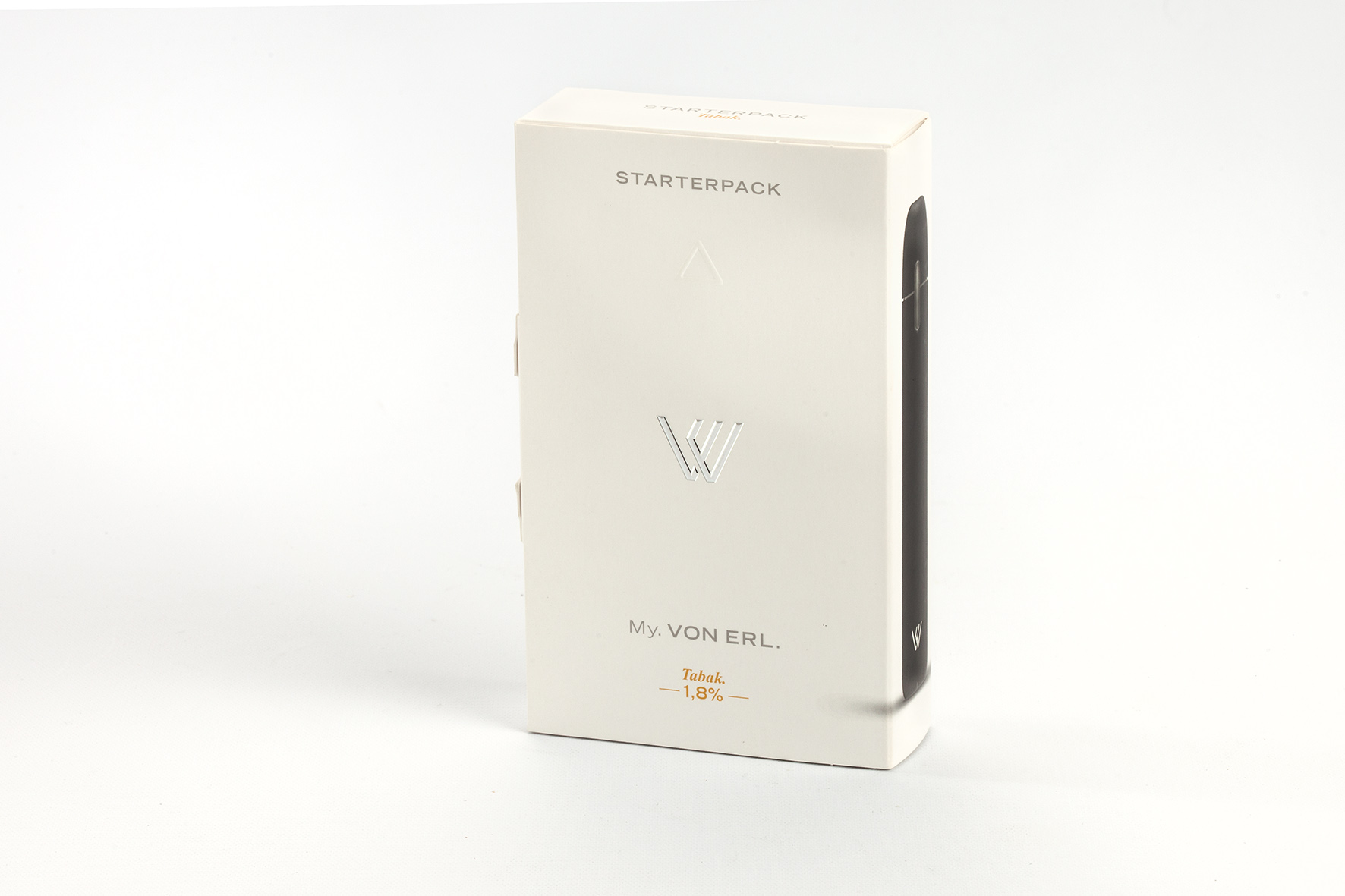 1
Excellent Carbon Footprint result
2
Museum of Brands – Come to see our new exhibition for free!
3
United Nations of pcyda
4
Cartons increase turnover!
5
TICCIT Programme Rolls Out Across Europe ... and Beyond!