The impressive jury of the Student Video Award may remind you of The Oscars – for the European carton industry! 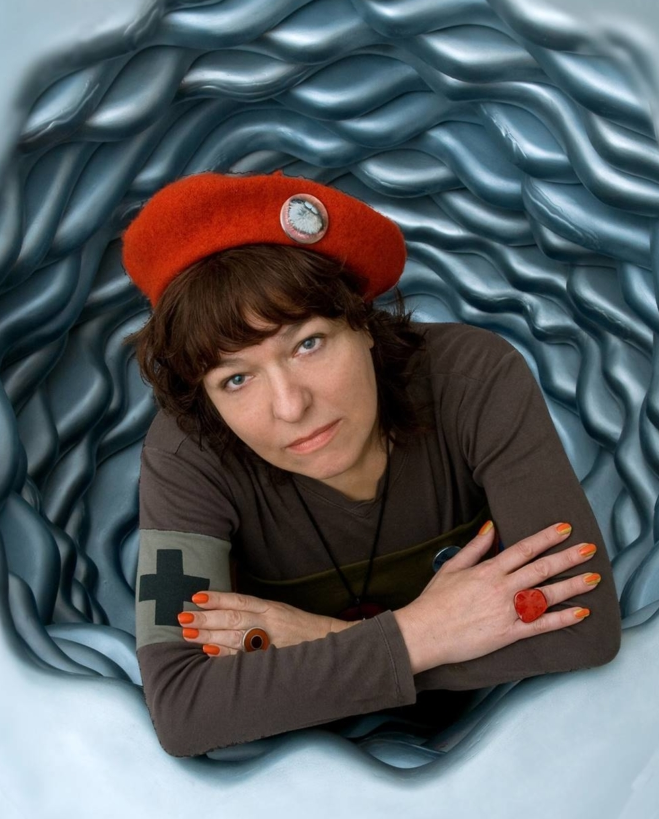 Bady Minck is an awarded Film director, producer and Jury member of many international Film Festivals. Her movies were invited to more than 900 international film festivals, including Cannes, Berlin and Toronto. She is the CEO of the film production company AMOUR FOU Luxembourg. In 2013 she co-produced Hannah Arendt, which premiered in Toronto and had more than 450.000 theatre visitors in Germany and 300.000 in France.

Alexander Dumreicher-Ivanceanu is an internationally recognised Film producer. He is the CEO of the film production company AMOUR FOU Vienna and a member of ULPA (Union Luxembourgeoise de la Production Audiovisuelle), AAFP (Austrian Association of Film Producers), dok.at (Austrian Documentary Association). Since 1995, he has produced over 70 films – feature films and documentaries as well as short and animation films. 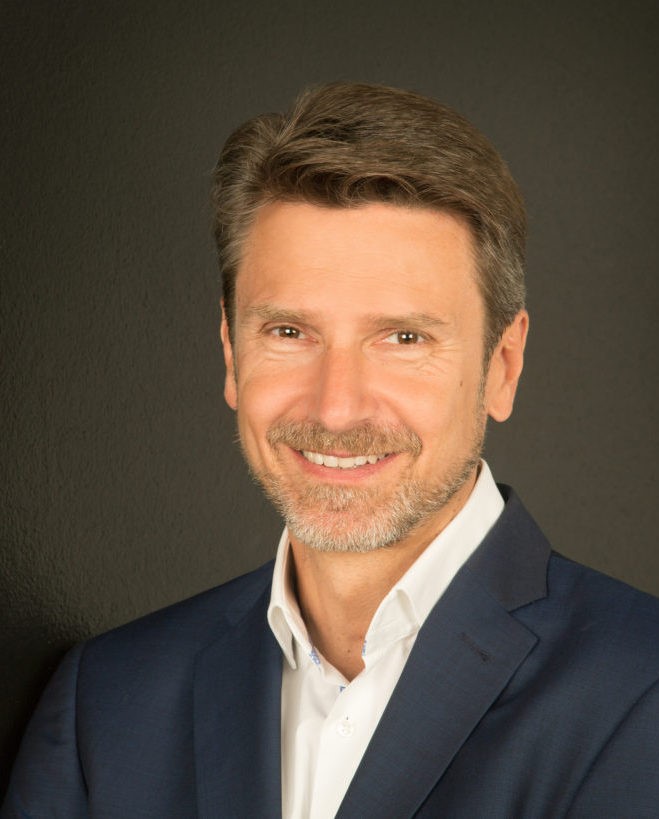 Horst Bittermann is the president of Pro Carton since 2018 and came into the packaging industry ten years ago. He is now responsible for the Marketing team at MM Karton as well as for driving the company’s Key Account Management approach to the FMCG, Pharmaceutical and Retail sectors. His experience in classical marketing, communications and research is a major asset for Pro Carton.