After the briefing by Beiersdorf, Clondalkin presented one of its “Push Top”- designs. Beiersdorf then asked whether a variant was possible which could be opened on both sides – which was possible and passed all tests in practice. The result is an innovative, hexagonal design which can be opened like a typical English Christmas Cracker.

Clare Wright, Nivea Gifting Manager said “A cost-effective, yet singular design which allows us to stand out in stores during a highly competitive season. The market for gifts increased by 1.2 per cent in 2011 – Nivea grew by 13.2 per cent! This is the first concept we have used for the second year running, as it is an eye-catcher on the shelves and generates interest.” Adds Ray Grundy, Clondalkin Business Development Manager “As far as I know this is the first time that a gift packaging runs for two consecutive years.” And consumers have also responded enthusiastically: “Nivea For Men Prepare to Get Festive Gift” is one of my favourite gifts, I buy it to place under the Christmas tree and also want it for its miniature bottles, perfect for overnight stays, for weekends etc. And the packaging is very festive.”

Whilst the Judges had seen this type of construction in other sectors, they felt it was the first time that had seen it used in the cosmetic market. It was attractive at the point of sale and the twist opening at both ends was intuitive and easy to use. It was also easy to close again after use and would be attractive across a wide demographic. They felt it would be an ideal gift and the various graphic designs used in the range were attractive and appealing. 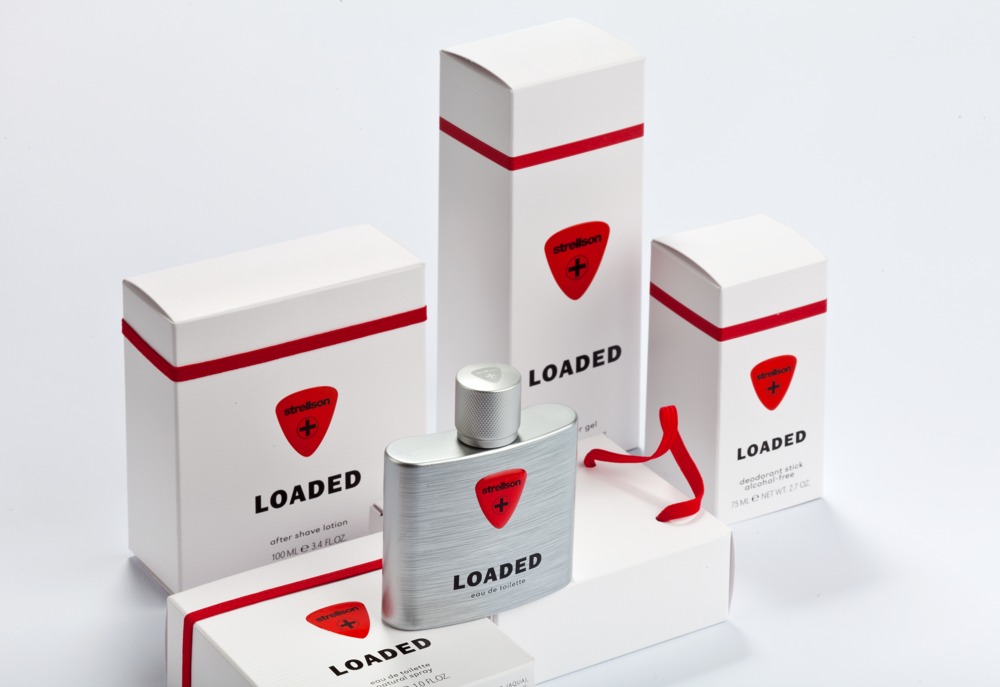 The briefing was to create a new way of closing packaging using only cartonboard and a textile ribbon. The challenge was the combination of a textile and a printed ribbon. The textile element is part of the brand’s sporty appeal.

Biocomplete is a novel oral care product range for the LOHAS (Lifestyle of Health and Sustainability) target group. The packaging gives the standing tube a new look and saves 20 per cent material compared with conventional toothpaste cartons.

The objective was to create eye-catching and innovative packaging for a classic product. The result is a carton without any right angles, which opens exquisitely like a flower. This approach has been confirmed by a doubling of sales. 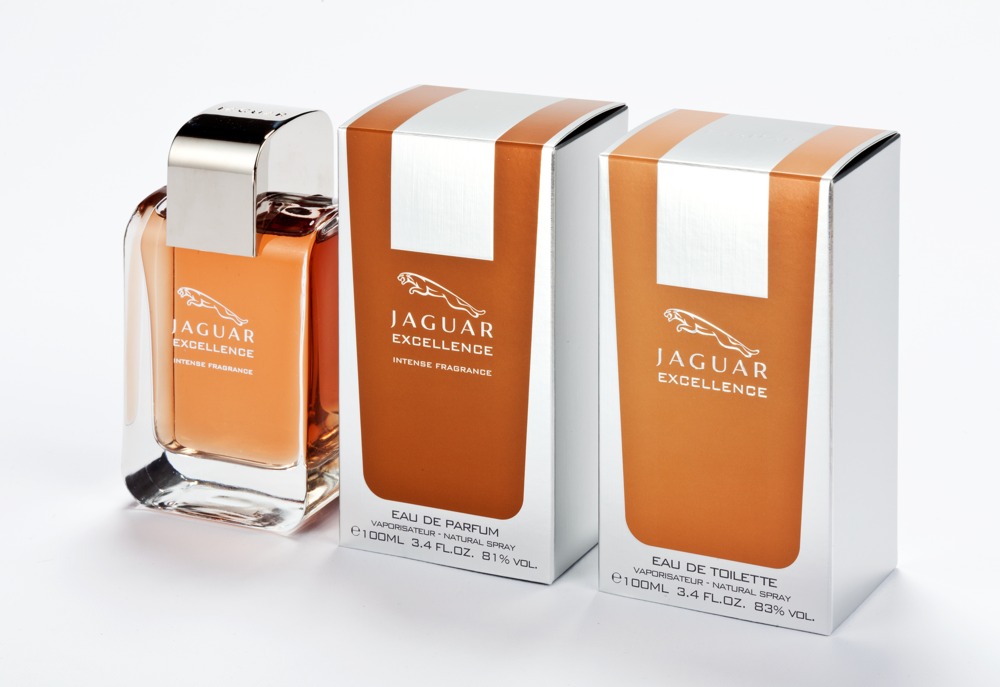 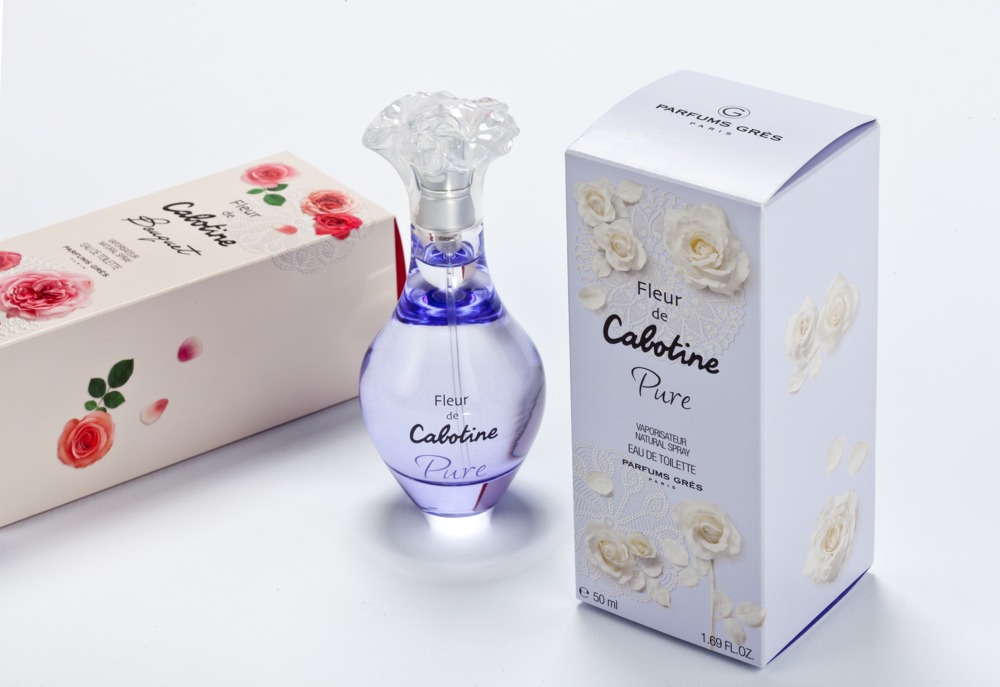 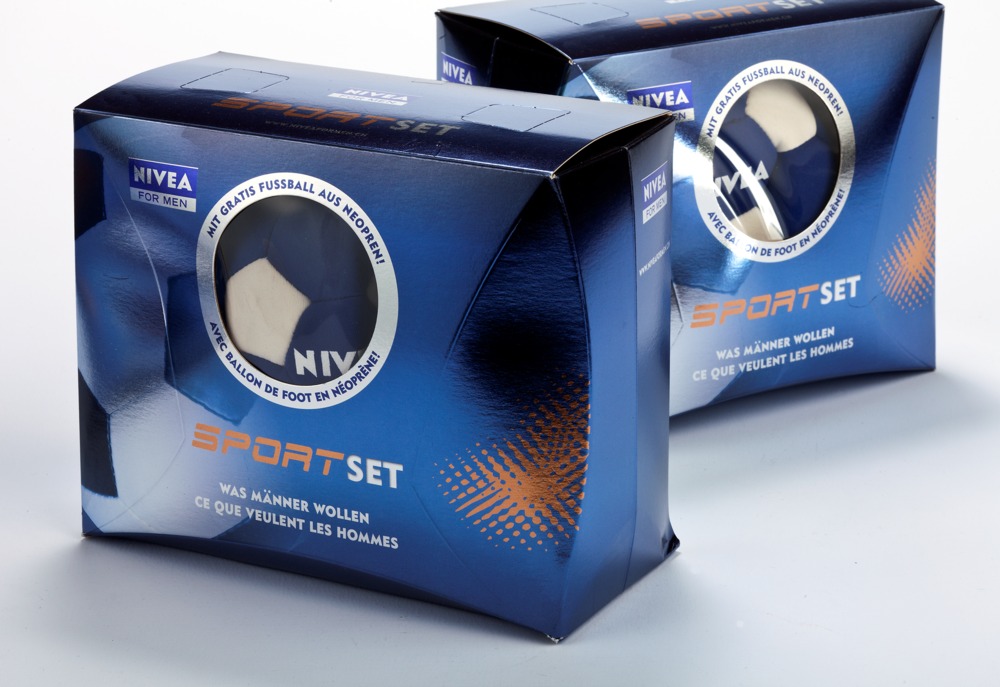 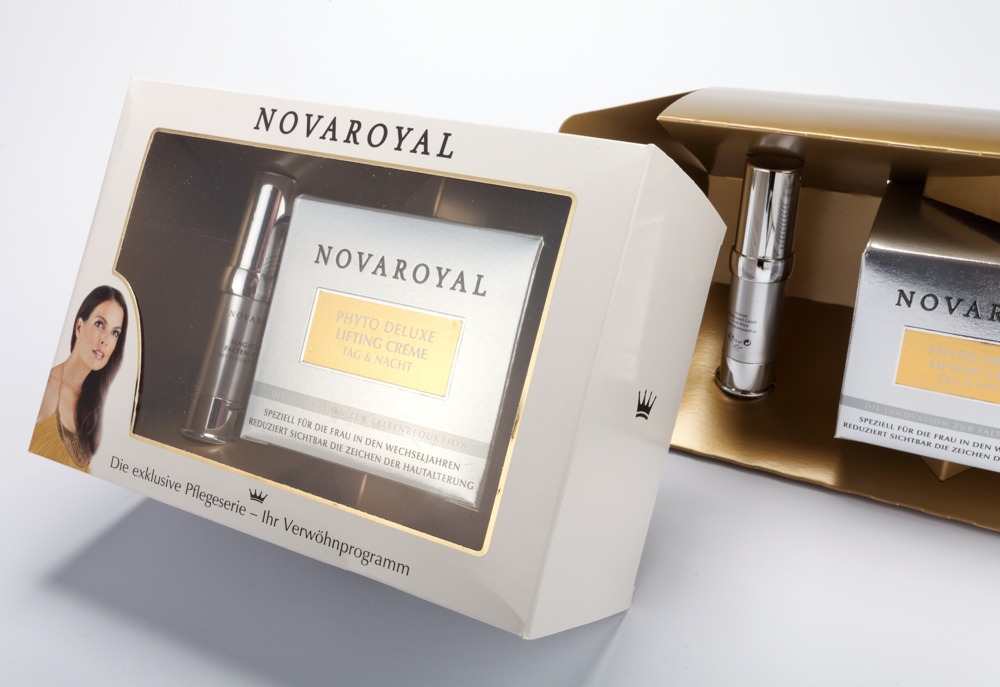 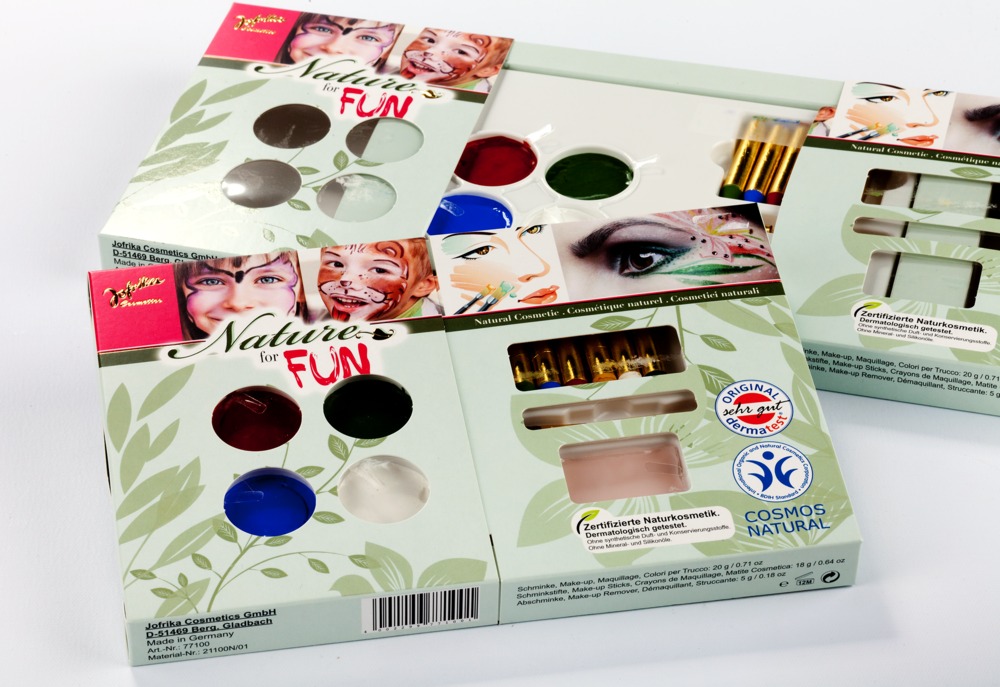 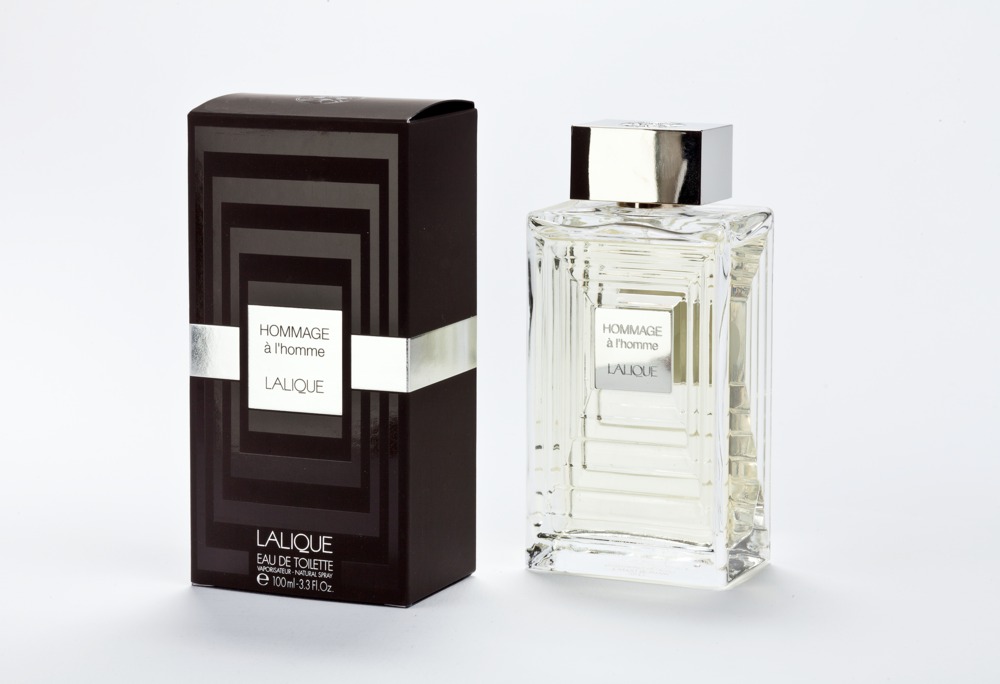 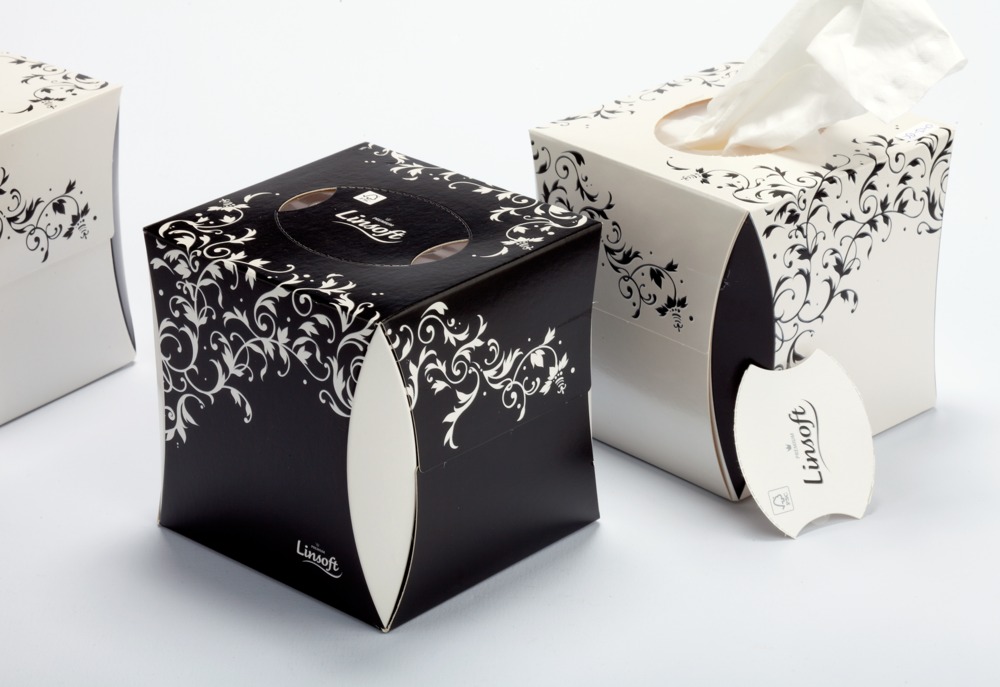 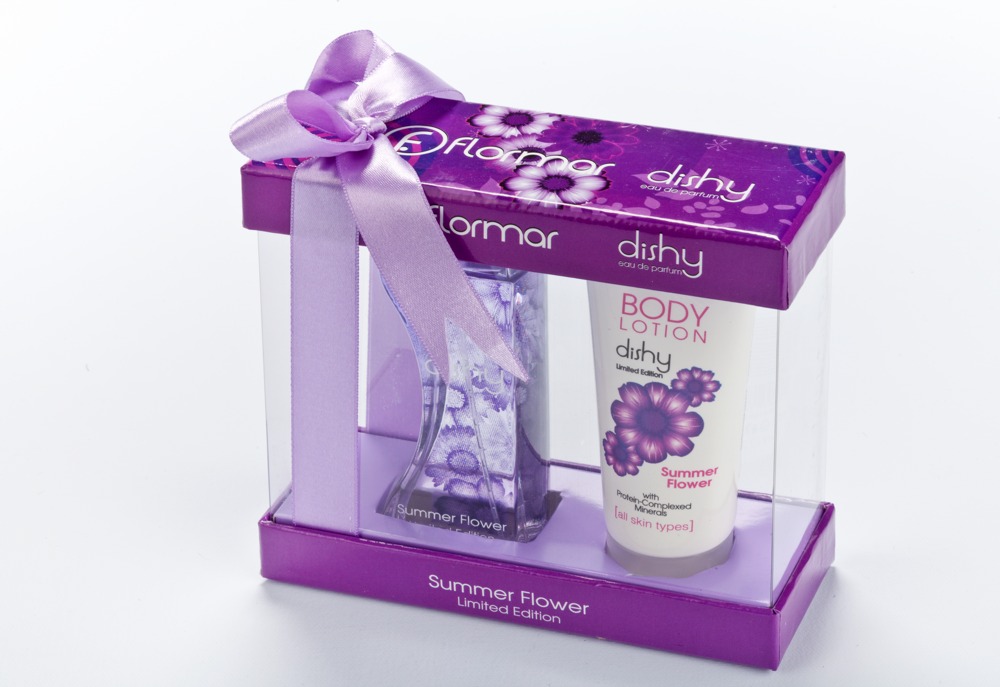 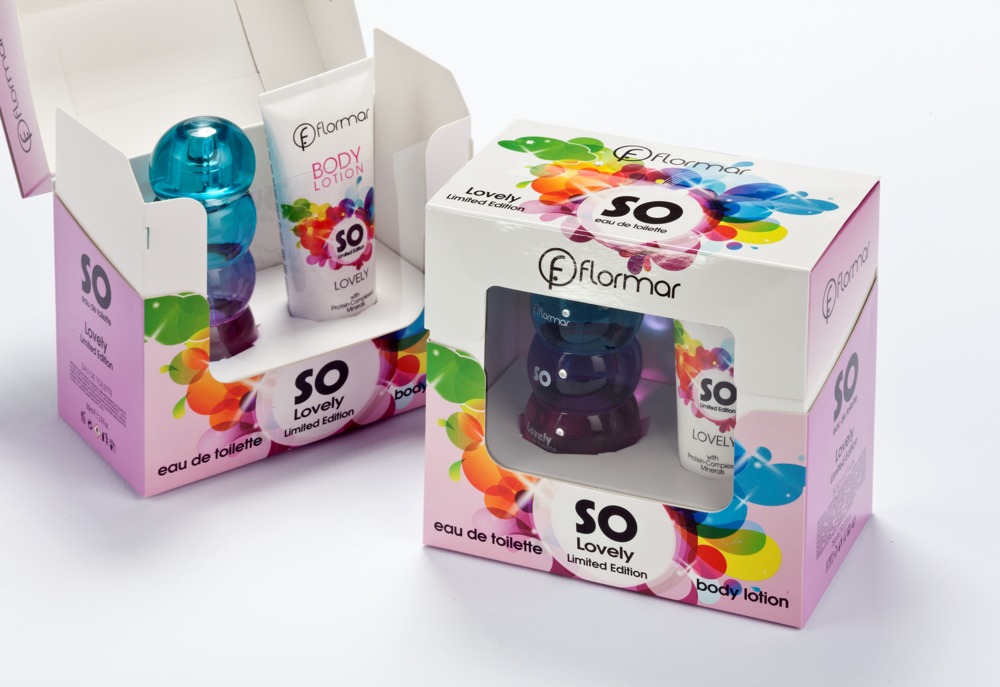 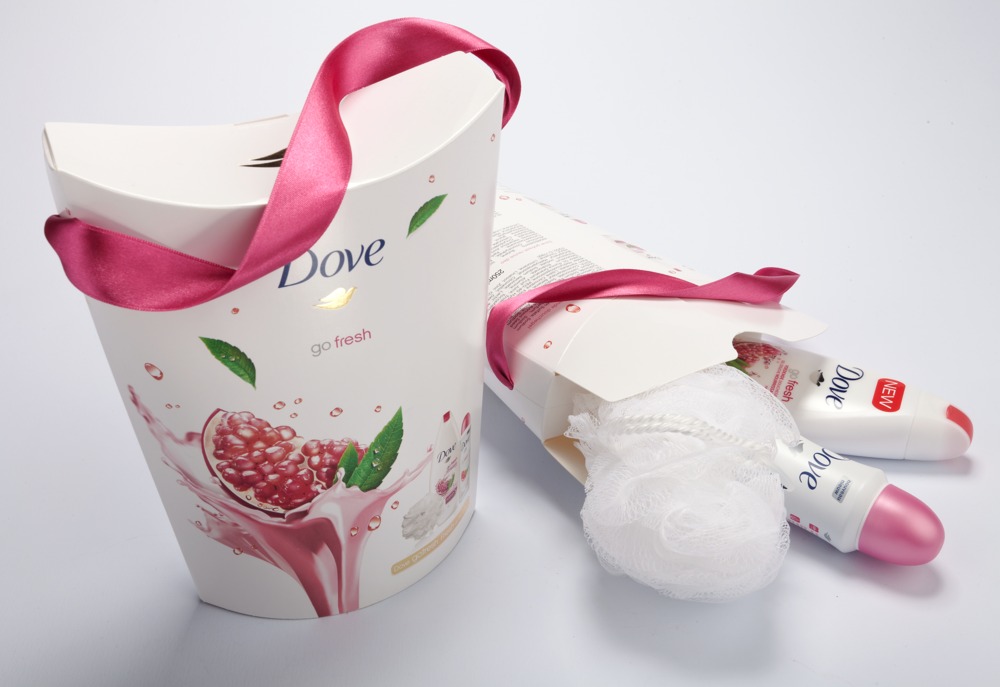 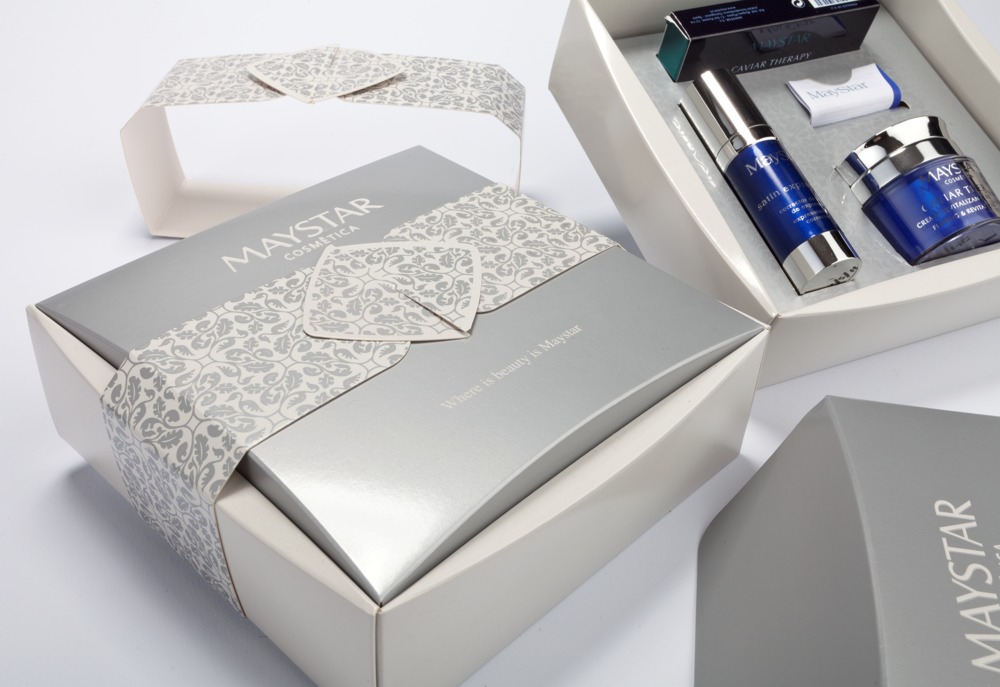 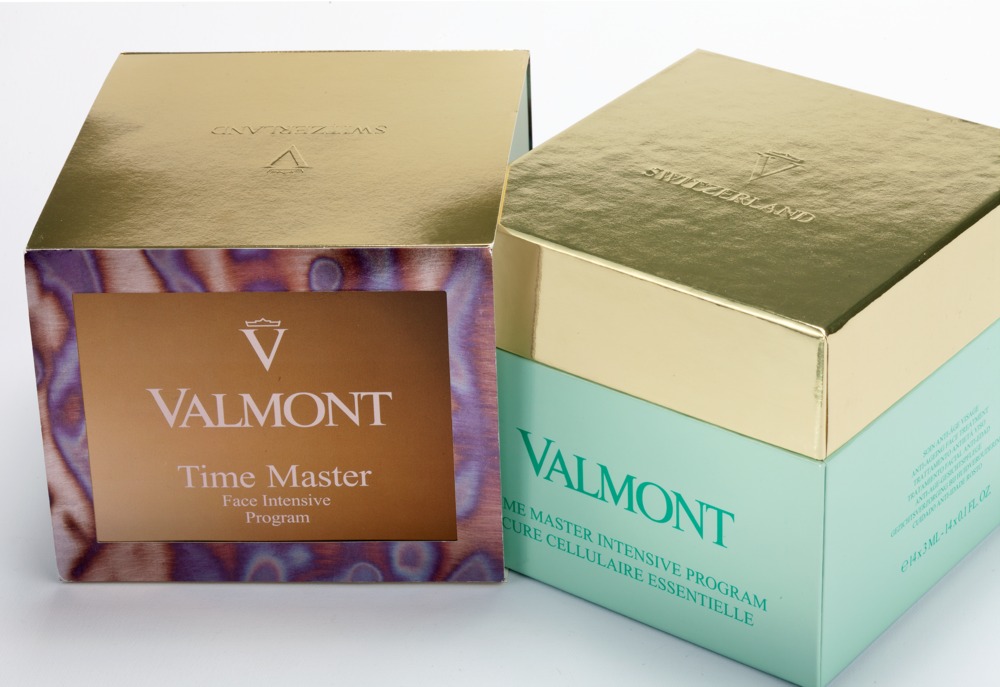 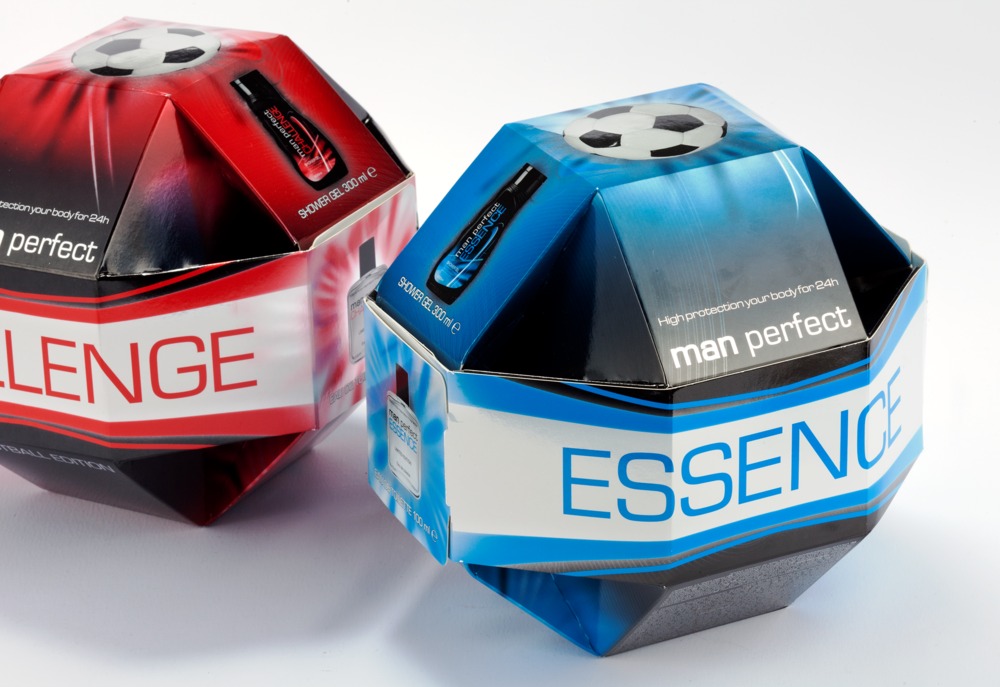 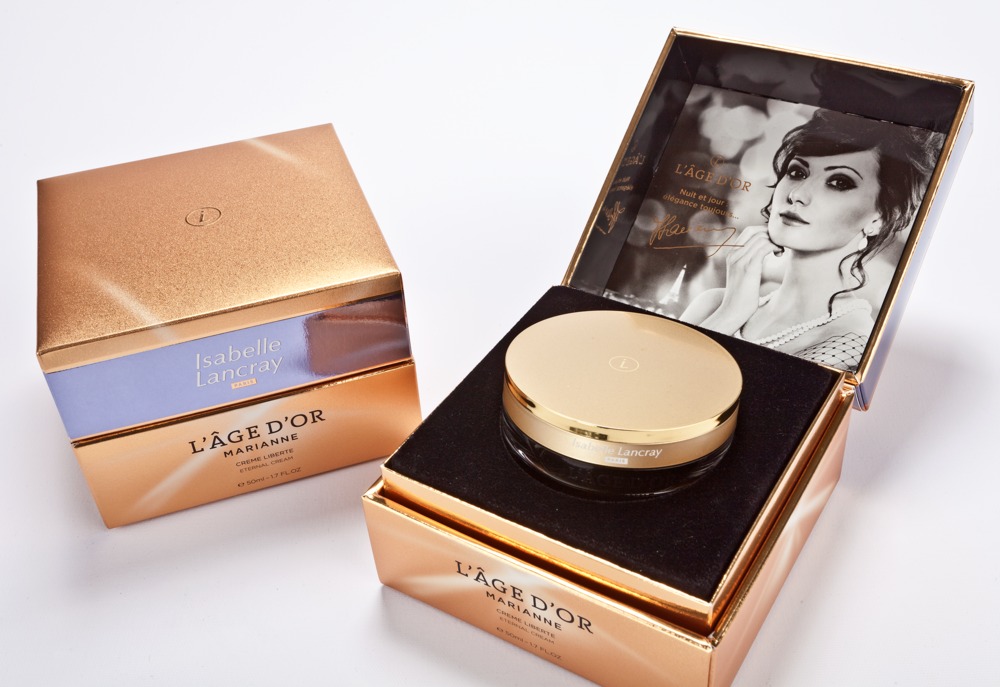