A gift for family and friends

Mars Celebration is a sparkling selection of well-known worldwide brands. The concept was developed by Mars for seasonal, informal gifts and marketed to be enjoyed with family and friends. Every year Mars looks for a novel form of packaging with high innovative character and high-quality appeal: an eye-catching packaging for 200 g of Celebrations for the retail trade. The concept had to be new and fun, yet valuable enough to be seen as a gift. As every year, Van Genechten were also invited to a briefing in 2010 by the Mars Seasonal Packaging Team. And, as always, the Van Genechten innovation team presented a number of creative proposals to make sure that Mars would not even entertain the idea of looking at other packaging materials. The selected concept has a very distinguished shape: consumers stop automatically when they see the carton on the shelves. Mars introduced this packaging for Christmas 2010. Production was done on standard converting machines (printing, cutting and gluing) – which was only possible due to the extensive know-how of the Van Genechten gluing line operators. With the new packaging, Mars were able to persuade many consumers this season to choose Celebrations as a gift.

Creativity and innovation and not commonplace in the volume market sector but the Jury felt that this entry truly deserved the award in this category. This type of carton with a tray and lid but with the tray being designed for sharing and display on the table, were not new but the structural design of this carton gave it an impact that the Judges had not seen before. Not only did they feel that this worked well on the table when it was in use in the home, but they also believed that the structural design allied to the high impact graphics would give it standout appeal on the shelf.

Unique elegance in the world of tea

Creating a bow with an angle of 10° makes this box unique in the world of tea. The opening system is designed in the shape of the Lipton logo. The entire product range follows the same graphic design with specific colours denoting the individual flavours.  The automatically filled version will not require foil wrap. 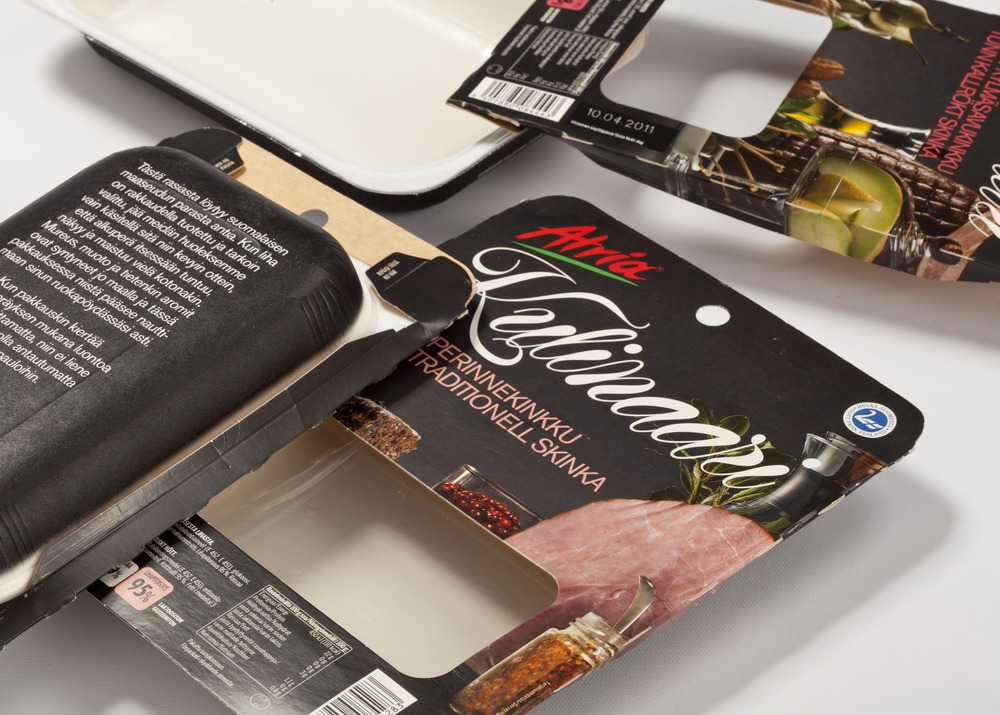 A carton for food

Philips approached Van Genechten for assistance in reducing downtimes when changing from one lamp bulb to another on the packaging line. The solution: a standardised carton with an insert reduces changeover times to a minimum  – and saves costs, although the consumption of cartonboard is somewhat higher. 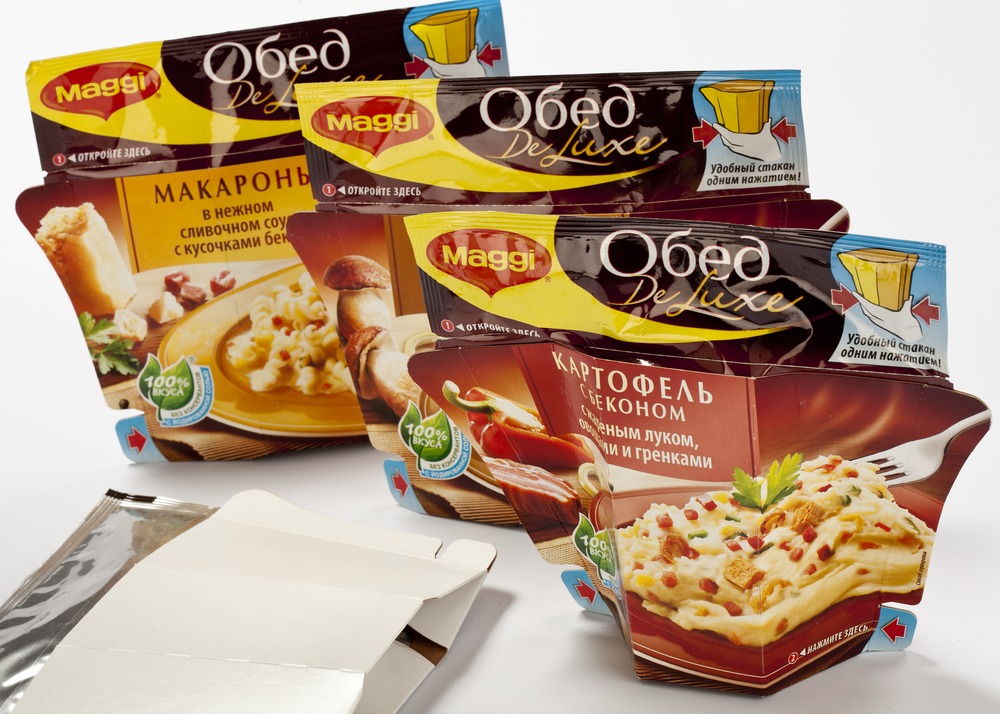 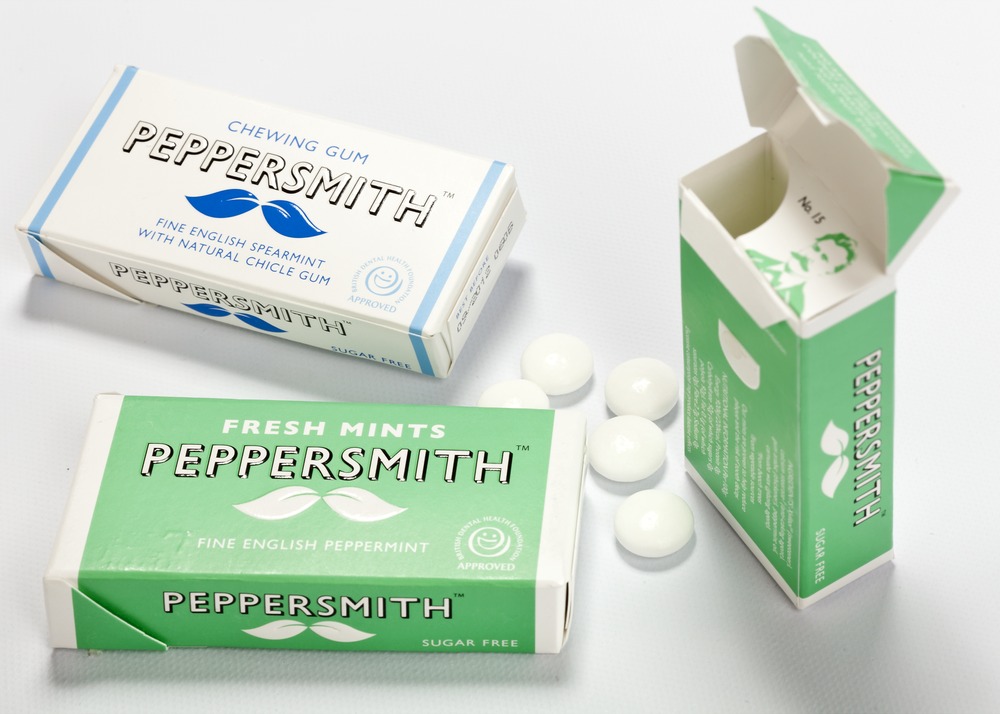