For their POS activities, the customer wanted an inexpensive, attractive, conspicuous, sturdy yet small dispenser, which was to encourage consumers to purchase the mini cigarillos. The original briefing had envisaged a single tower for only one product, but the prototype produced jointly by the Gantenbein and Balcart companies was so well received by the customer, that the presentation of up to three brands was made possible.

assembly and filling was to be easy,
they should be stable and not fall over,they should not be ripped after opening the front (hence only a small tear perforation),
the towers had to be refillable (top loader),
the sequence of towers was to be optional,
3, 2 or only 1 tower could be placed (hence perforation at base)
the retailer can see immediately how many packs are still in the tower (viewing slit at rear),
the information brochure was easy to access and remove (hence a hinged dispenser)

As all these details had to perform perfectly in the market, there were a number of tests and prototypes. In the final development stage, the packaging went to the graphic designer, who designed the surfaces, and then to the printers. The market success proved the design team right.

The entry stood out amongst the other entries in the category. The Judges felt that a great deal of thought had been put into it to make it as versatile as possible. It could be displayed as a three section display but also simple perforations allowed it to be separated into either a two piece or one piece display. It was also thought to be clever to have included a holder on the back that allowed the display of individual cigars. The pack was also designed to be refilled easily which makes it very user friendly at the point of sale. 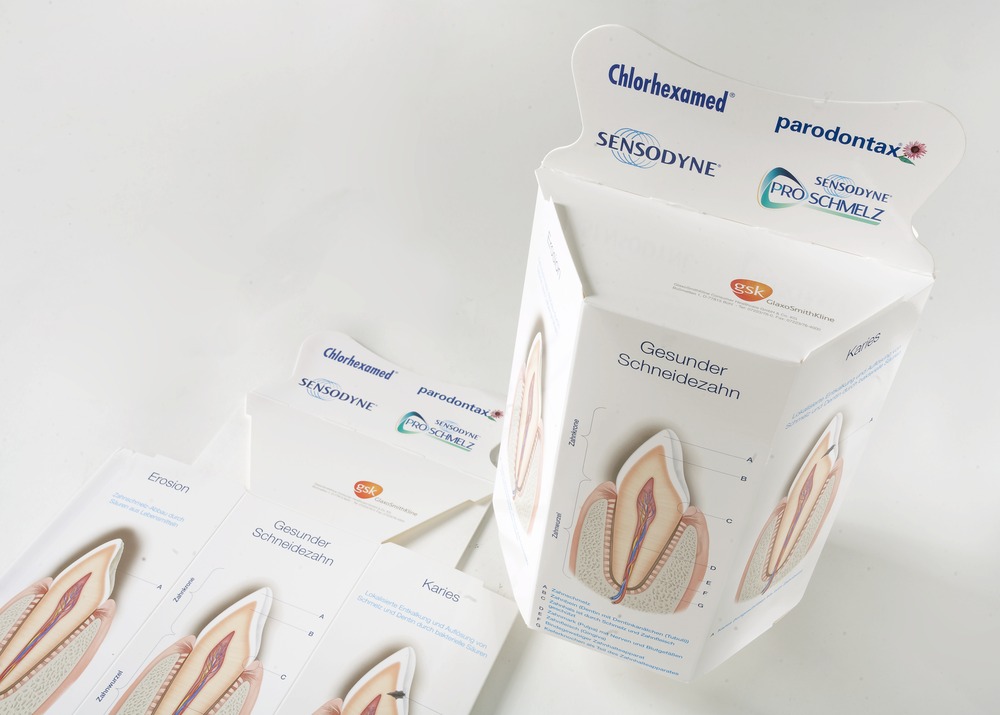 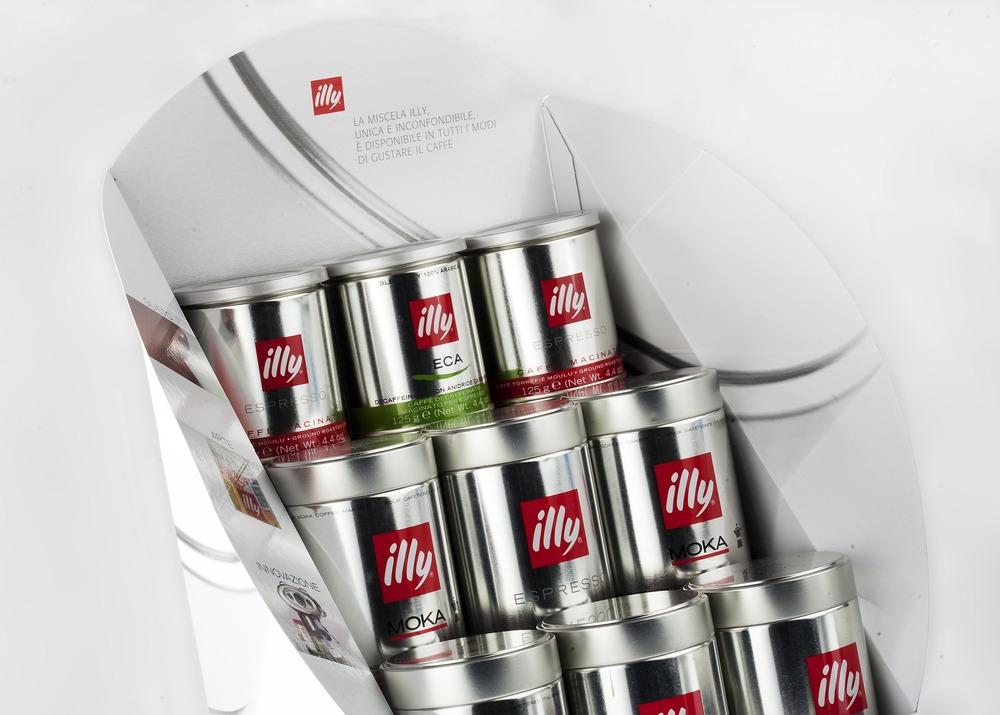