The idea originated at Wrigley headquarters in Chicago, USA , and the new pack was to contain 12 sticks, not 15. At first glance the difference between 12 or 15 sticks may appear negligible, but the two millimetres difference proved to be a demanding challenge.

The team had many contributors: Wrigley’s international marketing, purchasing, package design, graphic design (advertising agency), Wrigley’s own design department and several carton suppliers, as different materials had to be evaluated. At Limmatdruck/Zeiler, being the box supplier, the key account manager, R & D, pre-print and production were involved. Last but not least because of the numerous test runs for printing, processing, gravure etc.

The core idea was to present chewing gum on the table, rather than hiding it in pockets and handbags. Wrigley 5 GUM was to become the “ipod” of chewing gum in Europe. The result is an envelope in a new and unusual format: Wrigley 5 is vertical. The visual presentation, completely black, is also new. And the advantages are numerous too: functionality, printing, finishing, consumer convenience and easy disposal. Wrigley 5 GUM has become a major success in Euope and has captured a relevant market share within a short period of time – the box contributing its fair share too in the store shelves. Meanwhile the same concept (12 sticks) is being launched on the Asian market.

In this category, which is new for 2009, it was encouraging to see such quality. This carton was a totally new style for the markets into which it is sold and would as a result, the Judges felt, stand out at the point of sale. The use of embossing and high quality print lifted this carton above its competition and the Judges felt that this was a significant step forward in this market. A simple yet totally effective closure device on the reverse added to the useability of this pack. 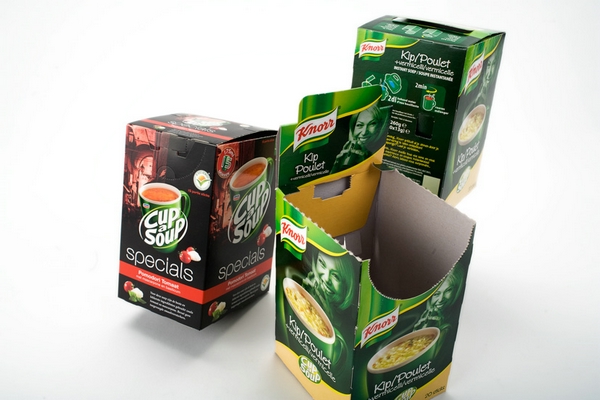 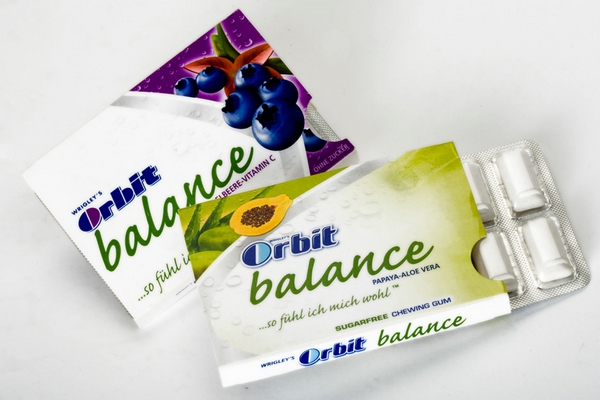 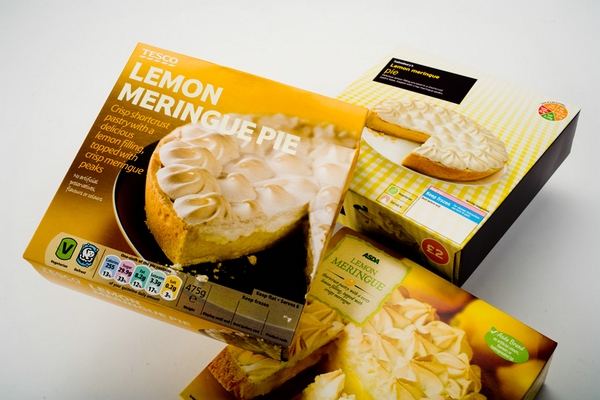