“Selle San Marco“ is one of the major manufacturers of saddles for bicycles in the Northeast of Italy where some 80% of the world’s manufacturers are located. Already a client of Lucaprint, they had begun examining how to strengthen the plastic packaging for their “Vintage” series back in October 2008. Ivano Silvestri, marketing manager at S. S. Marco, was not convinced by plastic and took issue: a cartonboard support was to be developed to protect the sensitive leather part of the saddle and prevent it from coming into contact with other materials.

Virginio Scalabrin, responsible for the development of new products at Lucaprint, accepted the challenge. His idea: firmly locate the central part of the saddle using a small box made of cartonboard. This elevates the saddle and is not part of the support, as had been proposed by competitors. Another advantage is that the packaging can be supplied flat and glued, as well as fielding the “Vintage” design on the rear part of the box.

In December 2008, two months after the initial meeting, Selle San Marco decided to shelve the idea of a plastic support and placed their first order for cartonboard boxes, ready for the Christmas Season. The packaging proved a tremendous success as dealers could display the product easily in their shop windows. And, inspite of the economic recession, sales targets were reached.

It was the comparative simplicity of this that attracted the Judges attention. The use of a “retro” look to display a sophisticated product would give excellent visibility and interest to shoppers and the pack could either be hung from a display or stand freely using the fold out stand. The Judges were also impressed that this had been redesigned to eliminate all the plastic that was used in the previous display with no loss of functionality. The use of the board printed on the reverse was elegant and the Judges felt that this would help make the pack stand out at the point of sale. 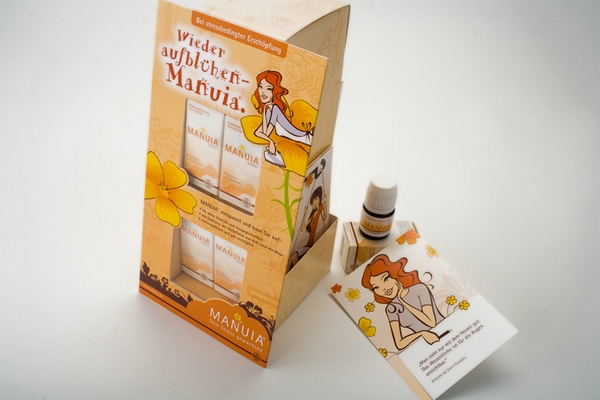 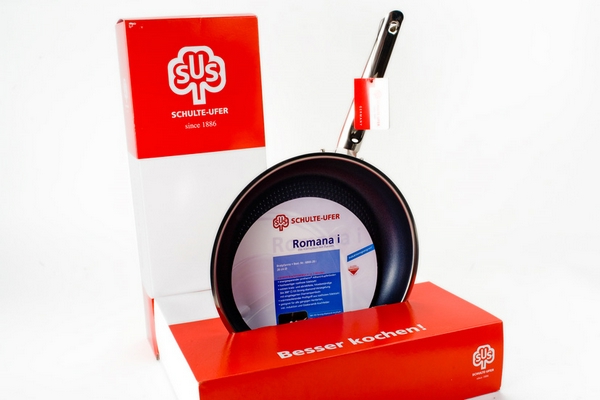 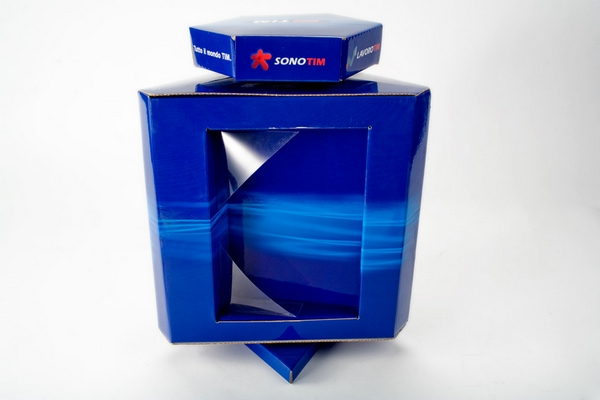