In December 2008 the Food Sense company approached Mayr-Melnhof Packaging Caesar with the concept of developing a box with two dispensers. The idea being, to make breakfast more interesting for children. Children just love creating colourful breakfast snacks and sandwiches. This fact gave rise to the idea of marketing a packaging with two dispenser openings and containing different products.

Marketing management and purchasing formed the project team at Food Sense. The visual design was handled by an advertising agency. Mayr-Melnhof Packaging Caesar’s development department designed the box, Mayr-Melnhof Karton supplied the carton. The new packaging allows children to create their own breakfast snacks in different colours and tastes.

At present none of the competitors can offer comparable packaging with two separate compartments and different contents in one box. The two dispensers are an integral part of the design, there is no need for additional dispensers. Development and implementation of the project took approximately three months. The new product was launched on the Dutch market in March 2009.

The new packaging was extremely well accepted by the trade. Consumers loved it, without immediately grasping that the box had two compartments. A major advertising campaign has been launched to demonstrate the concept. Sales are performing well.

This was a very clever carton that immediately appealed to the Judges. A clever and sophisticated construction allowed two products, chocolate sprinkles, to be dispensed from the same carton and the addition of pull out pouring spouts made the whole product functional and easy to use. The graphics too were very effective showing clearly that the carton contained two different products and this, the Judges felt, would appeal to shoppers. The pack was also sift proof to ensure that the contents did not leak and it was clearly shown how the pack worked, a fact that the Judges felt is sometimes missing on some cartons. 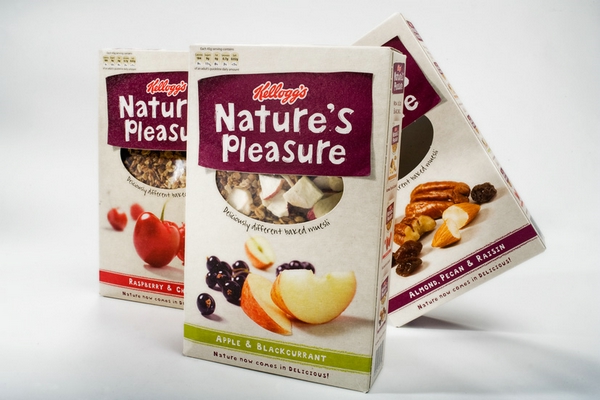 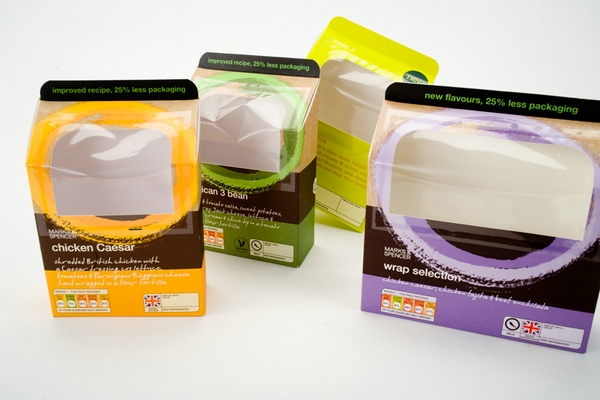 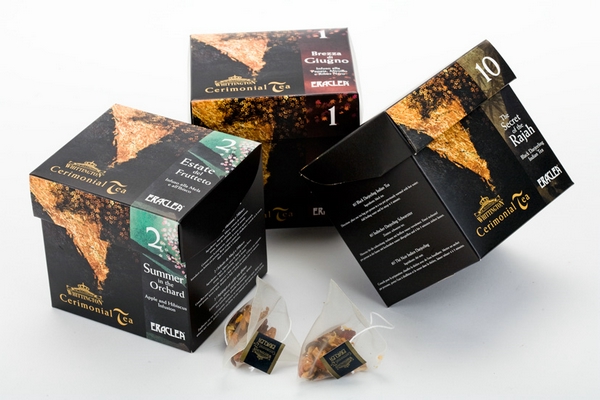 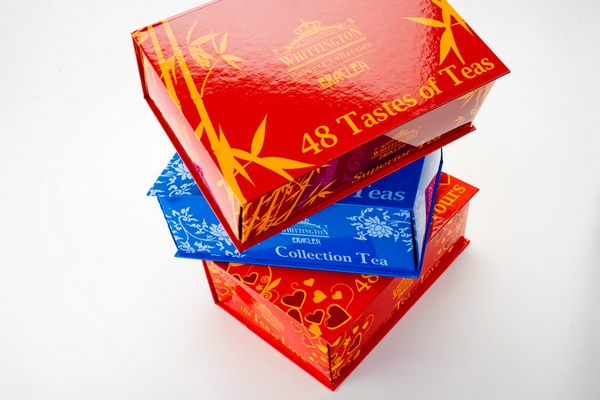 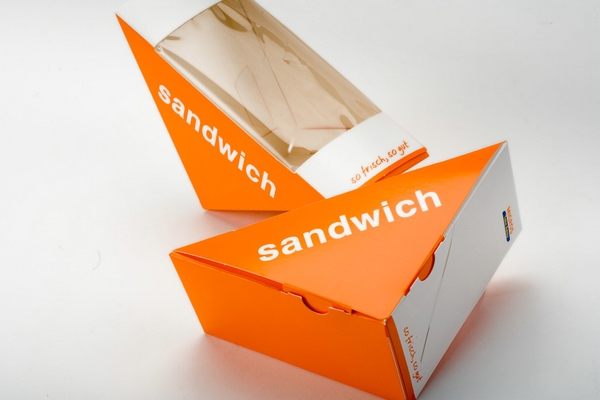 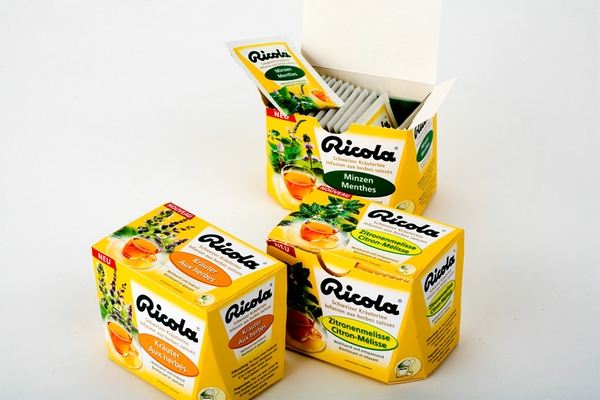 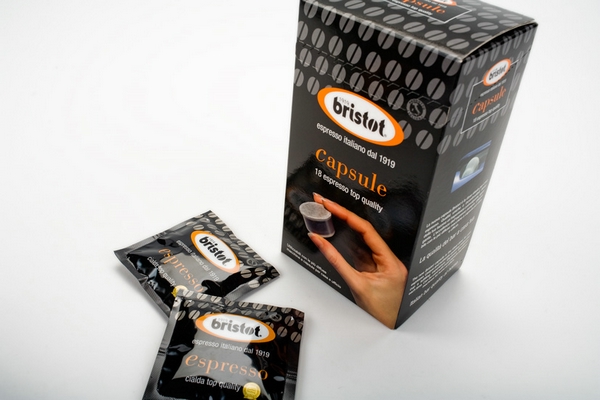 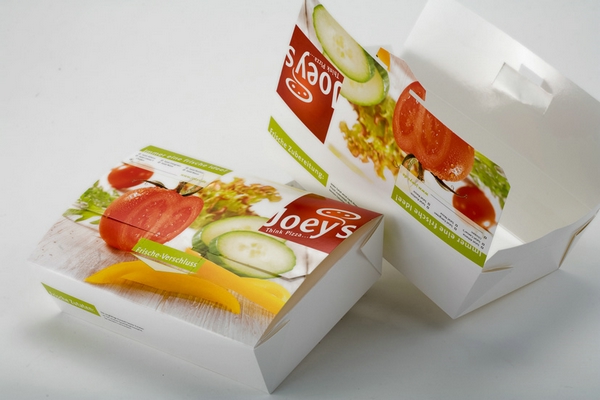 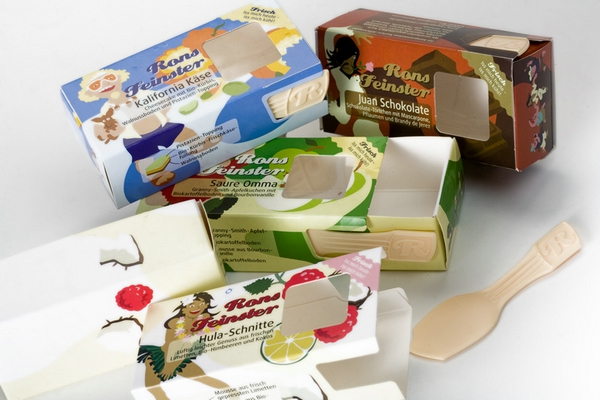 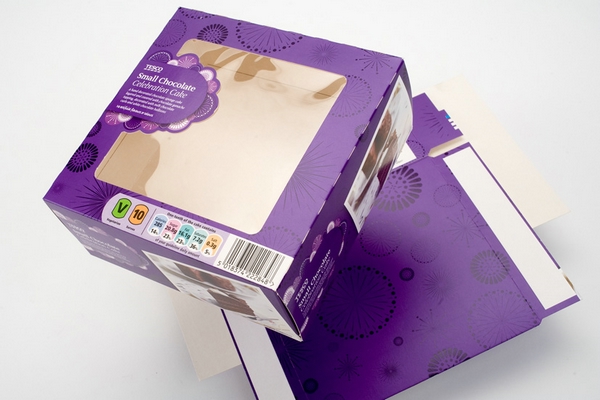 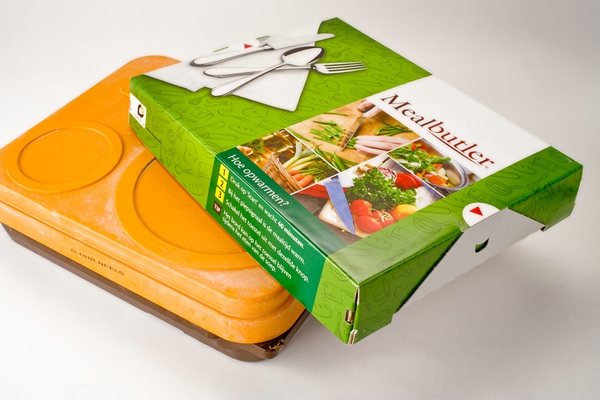 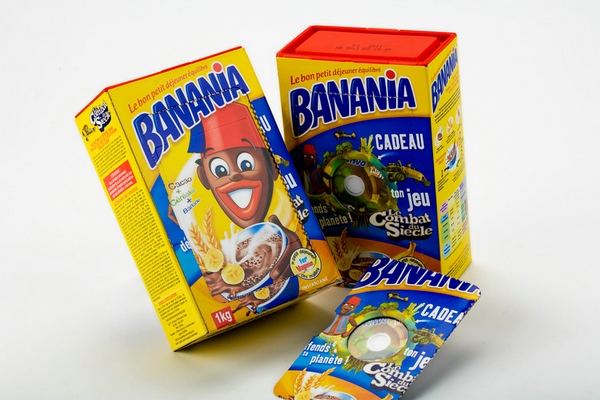